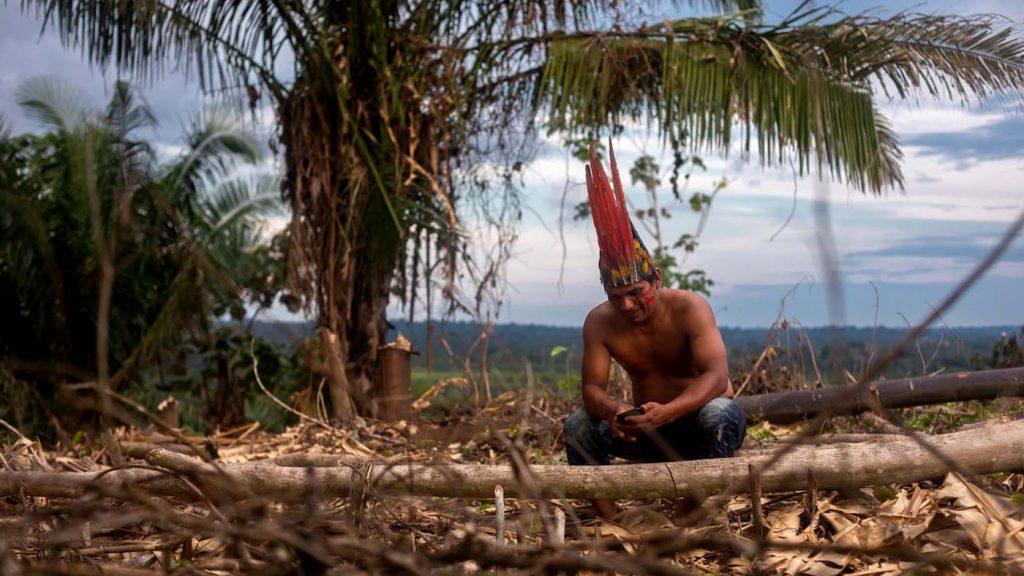 Wildfires may grab headlines but indigenous peoples and local communities who depend on the Amazon face many different threats. Madre de Dios, a region in the Peruvian Amazon and home to the community of Boca Pariamanu, is the most affected area by illegal mining. It is a key region for the fight against the climate […]

Sob a Pata do Boi 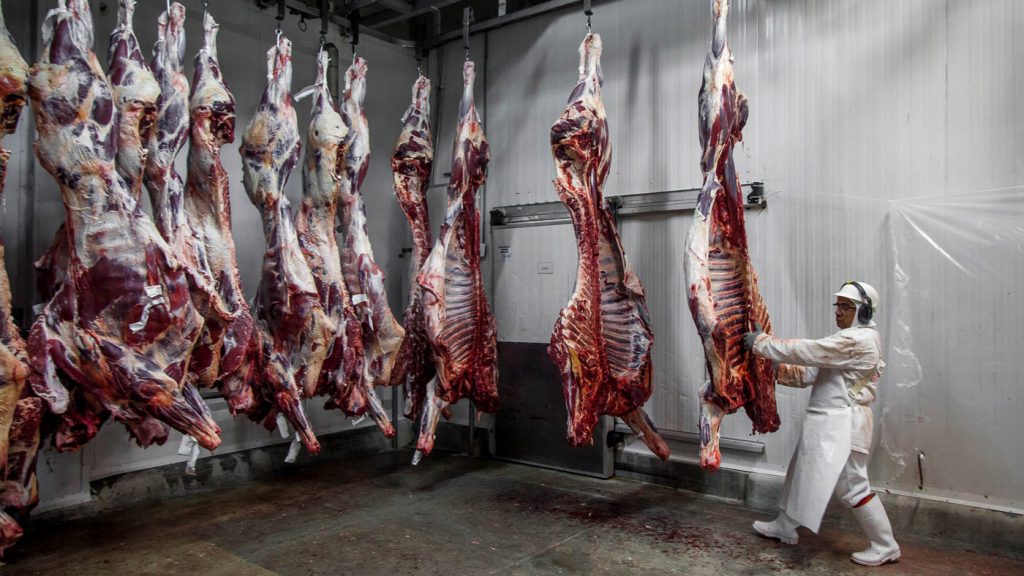 Today, there are 85 million cows in the Brazilian Amazon, which equals three per human inhabitant, grazing in an area that less than fifty years ago was an intact rainforest. Since those days, and after the arrival of thousands of cattle breeders from all over the country, a portion the size of France has disappeared. […]

The Curse of Abundance

In 2017, Ecuador launched a daring initiative to leave some of its Amazonian oil reserves in the ground in exchange for financial compensation from the international community. It was a revolutionary idea to save one of the Earth’s most vital ecosystems and two uncontacted indigenous tribes. For the first time The Curse of Abundance reveals […]