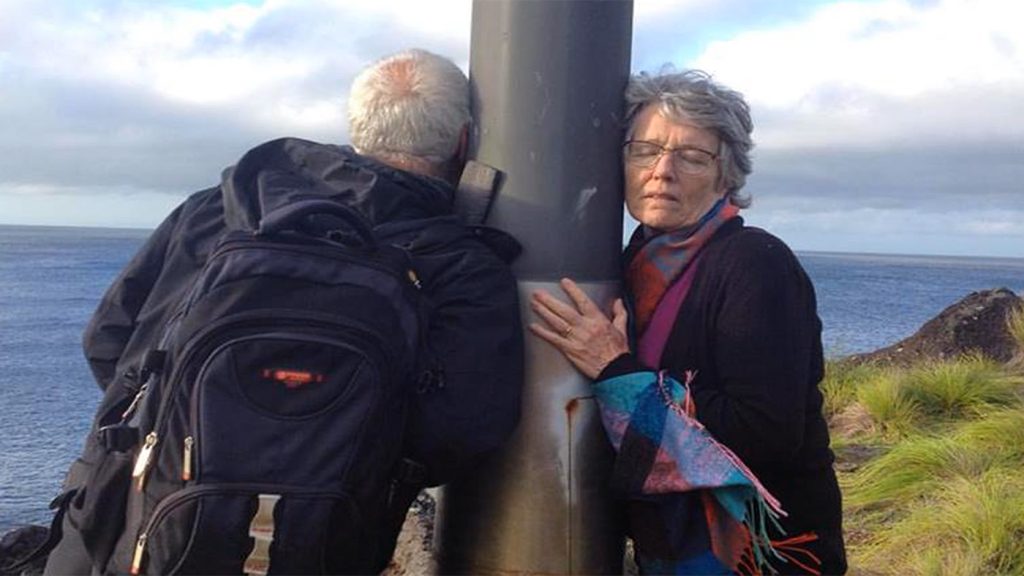 A short biography of iconic Vancouver composer and sound ecologist Hildegard Westerkamp. She was the only woman to participate in the original version of the World Soundscape project which laid the foundation for noise bylaws and pollution standards, radically altering traditional notions of music and the role of the composer.

The Seeds of Vandana Shiva 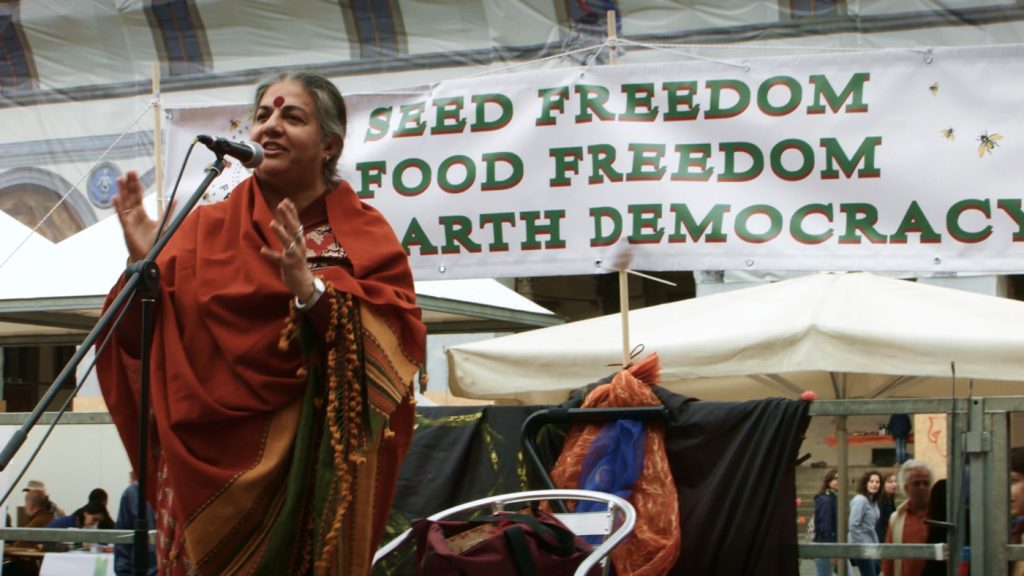 How did the willful daughter of a Himalayan forest conservator become one of the greatest activists of modern times and the world’s most powerful opponent of Monsanto? The Seeds of Vandana Shiva presents the remarkable life story of the Gandhian eco-activist and agro-ecologist Vandana Shiva, how she faced up to the corporate Goliaths in industrial […]

Wochiigii lo: End of the Peace 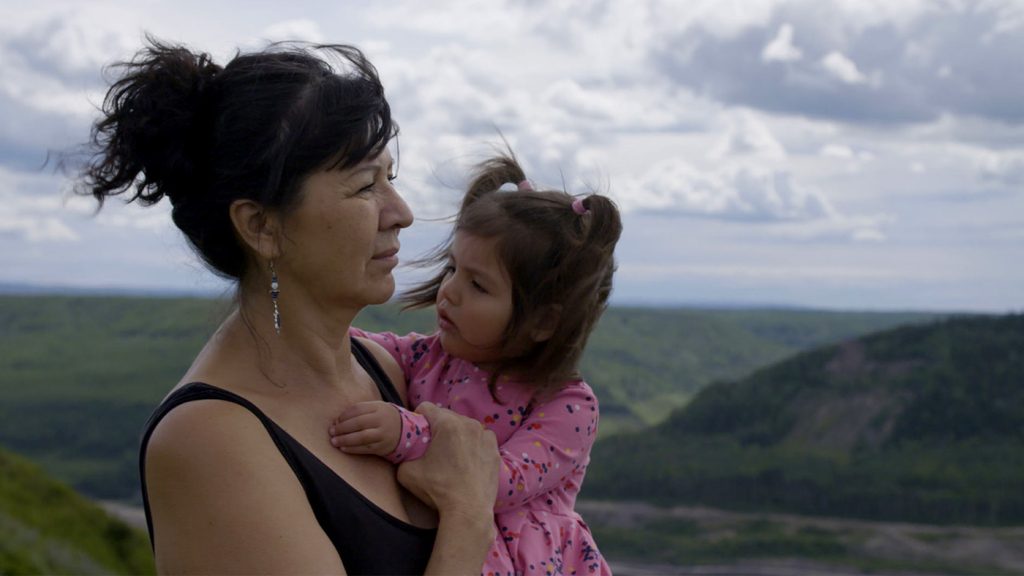 A passionate grandmother, a charismatic chief and the settlers of Moberly Lake, Prophet River and British Columbia band together to fight the government over the construction of a harmful multi-billion-dollar mega-dam. Now, more than ever, Indigenous Nations in Canadá must fight to uphold the treaties that preserve their way of life.