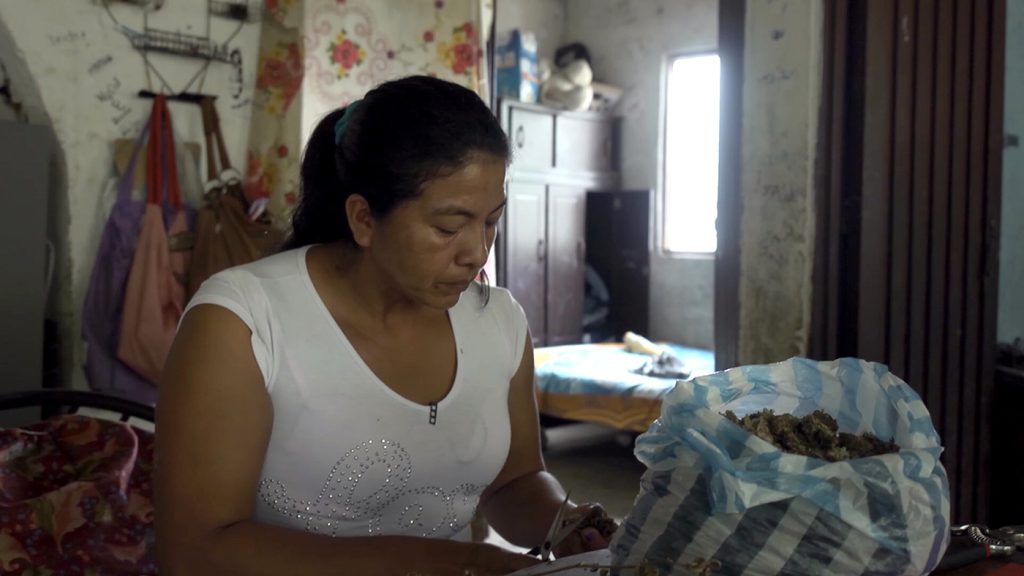 This documentary depicts the unraveling of violence towards a group of coca-growing peasants (‘cocaleros’) in the North of Cauca, in the southwest of Colombia, in spite of the signing of a peace agreement in 2016. Filmed over a period of three years, the film shows how the cocaleros seek to change their illegal crops willingly […]

The Silence of the Impenetrable 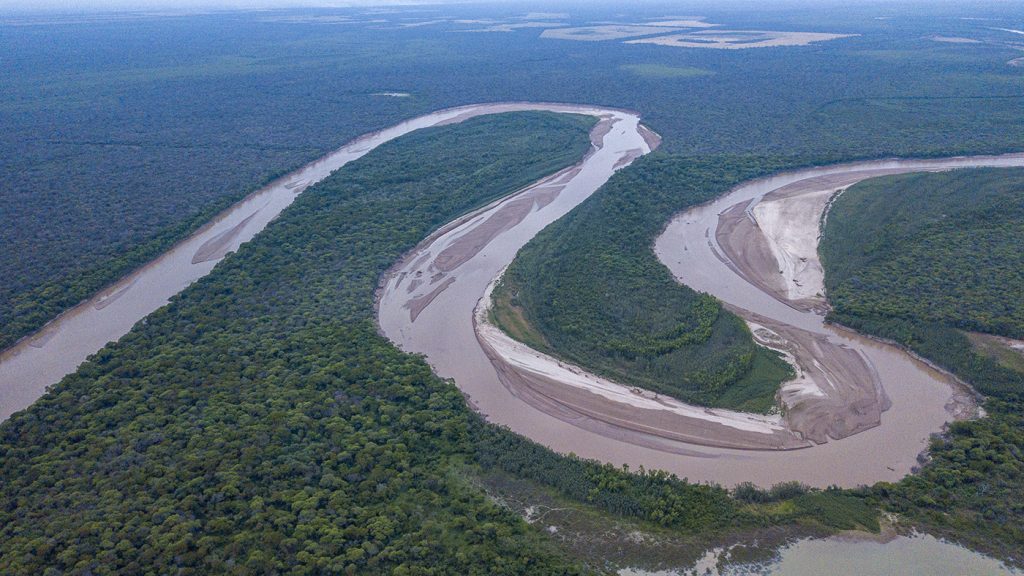 In the north of Argentina, a green patch of immense dimensions is discovered: 150,000 hectares of forest belonging to the La Fidelidad ranch. Its owner, an Italian named Roseo, is brutally murdered by landowning mafias. Before this natural paradise is dismantled, a group of NGOs achieve something unprecedented in the country: the construction of a […]

In the Name of Lithium 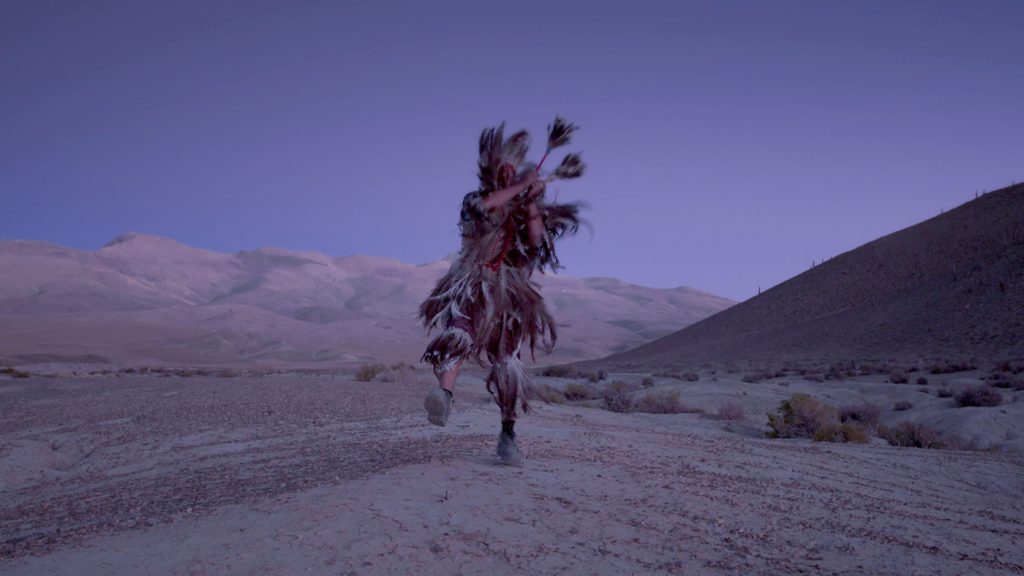 Clemente Flores lives in the El Moreno community, in Salinas Grandes, Jujuy, where indigenous communities struggle to stop the imminent arrival of multinational mining companies to extract lithium, the new white gold. In search of answers to his silenced claim to be included in decision-making, Clemente embarks on a revealing journey, to return and organize, […]