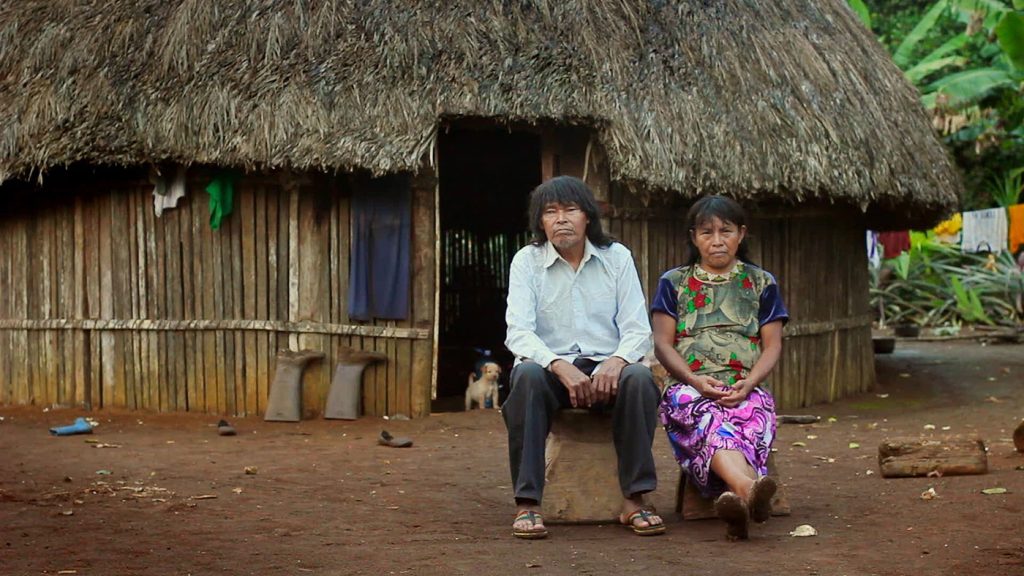 An enigmatic presence haunts the depths of the Amazon rainforest, where an indigenous Achuar teenager has disappeared. During the search for the young man, his family resorts to a shaman who, in a deep trance, reveals that the young man has been taken by the devil, but he has managed to show him the way […]

The Land without Evil 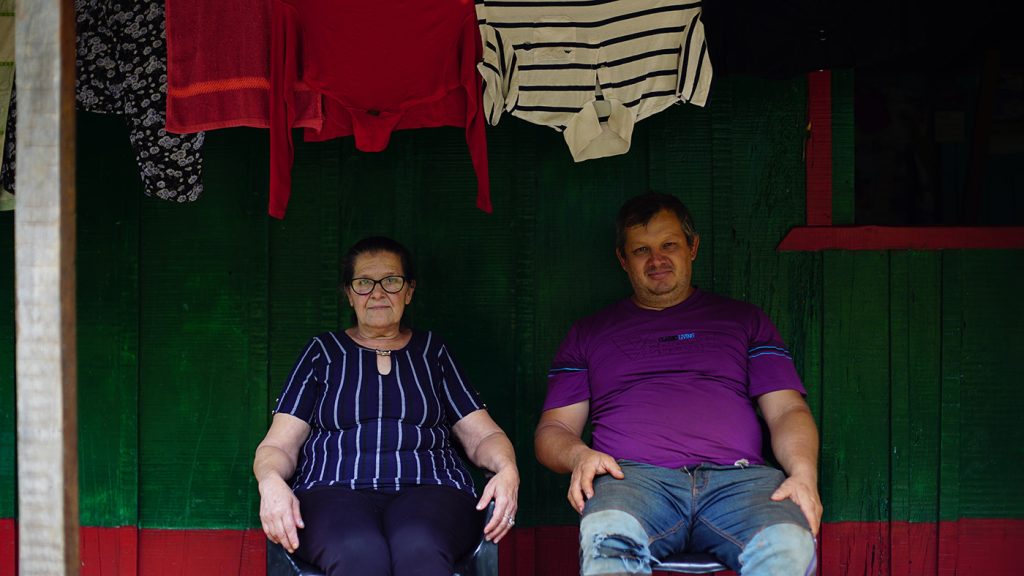 Inspired by an ancient myth that narrates the 1000-year pilgrimage of the Guarani in search of ´the land without evil´, the film shows a small town in Misiones where the Alecrin community suffers the environmental and social consequences of logging and extractivism, putting into question the possibility of a land without evil as long as […]

We are the Mapuce youth from the Ayja Rewe Budi. We have been crossing our territory from north to south, meeting with Elders who pass on their knowledge about our Mapuce life, threatened today by the Coastal Highway project. As we listen to their stories, as we follow our path, as we sing, we are […]