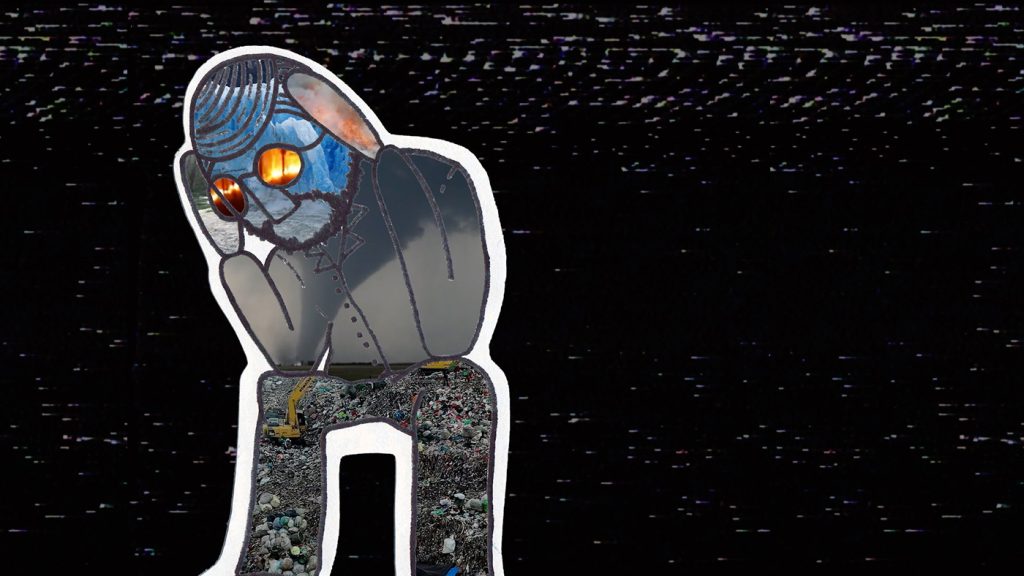 From the disappearing wildlife in his hometown Owen Sound to the anxiety he gets—and which he finds difficult to share with others—from seeing news stories about the melting of Greenland, psychotherapist Anderson Todd tells us how the climate crisis shakes his view of the present and the future deeply. But even with the collapse of […] 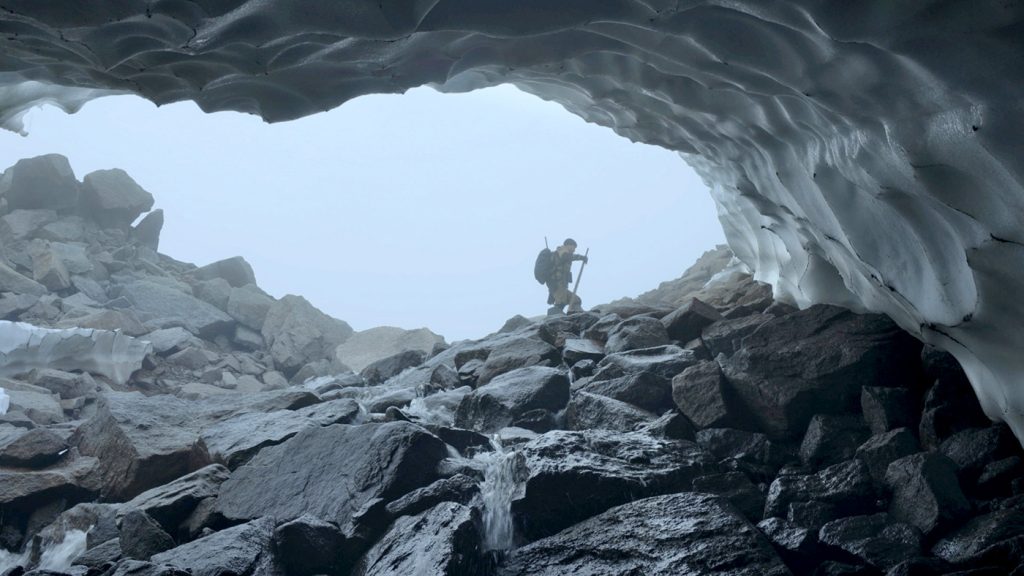 On a remote coast of the Siberian Arctic in a wind-battered hut, a lonely man waits to witness an ancient gathering. But warming seas and rising temperatures bring an unexpected change, and he soon finds himself overwhelmed. This documentary is a report on the consequences of global warming and, at the same time, a tribute […] 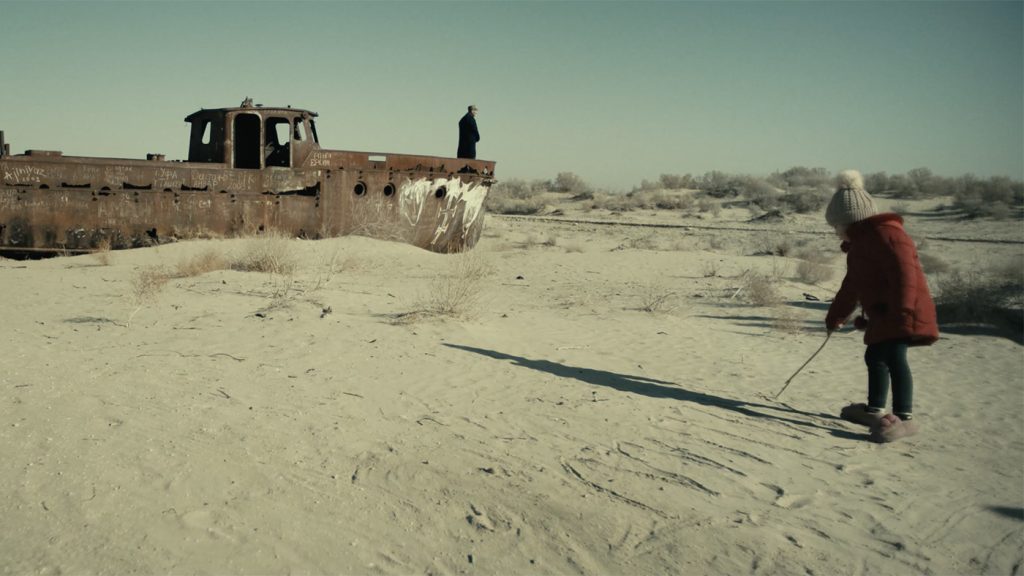 The disappearance of the Aral Sea anticipated by decades the catastrophe that we are suffering due to climate change. Between fiction and documentary, Memory addresses the connection between the body, the land and the legacy to future generations. A former fisherman and his granddaughter set out in search of a sea that will never return. […]