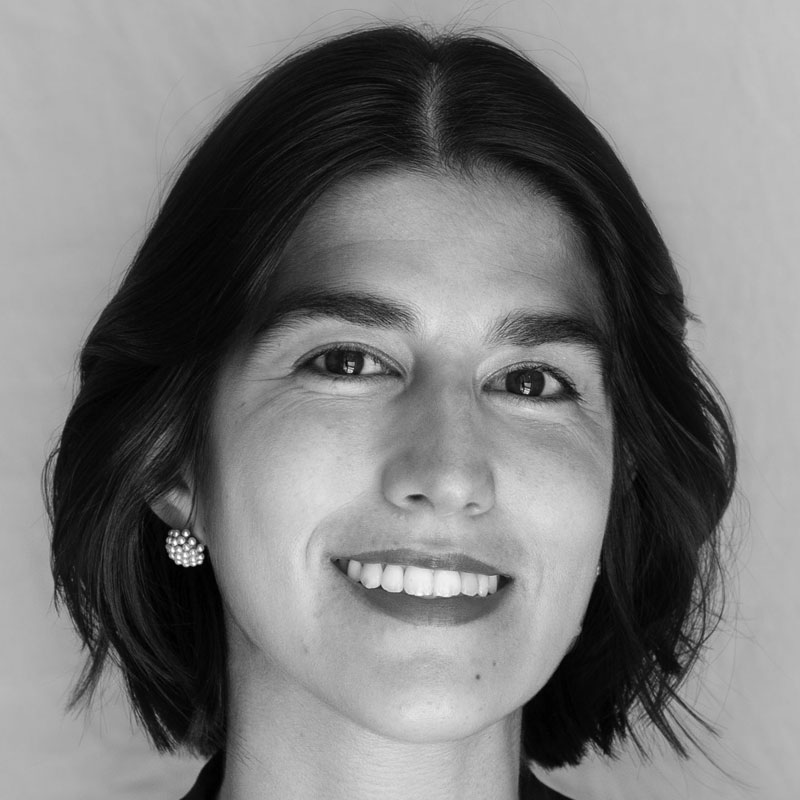 Climate journalist trained as Climate Reality Leader by Al Gore, she writes the Planeta newsletter for Red/Acción and is a columnist for Canal de la Ciudad, Buenos Aires’ official TV channel. She delivers workshops on environmental journalism and lectures on climate change. She has been reporting on climate negotiations since 2014 and has been awarded the ADEPA journalism prize in the Ecology and Environment category in 2014, 2015, 2017 and 2020. 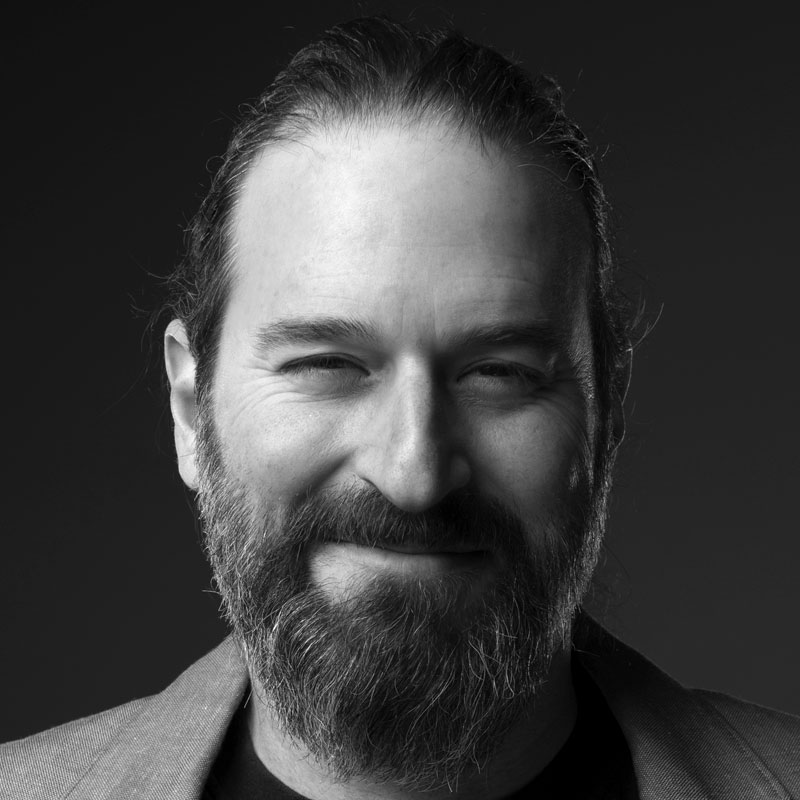 For over two decades, Andrew Nisker has directed and produced award winning impactful, visually stunning, and thought-provoking blue chip documentaries under the banner of Take Action Films. Each film aims to inspire us to make our world a better, greener, place. 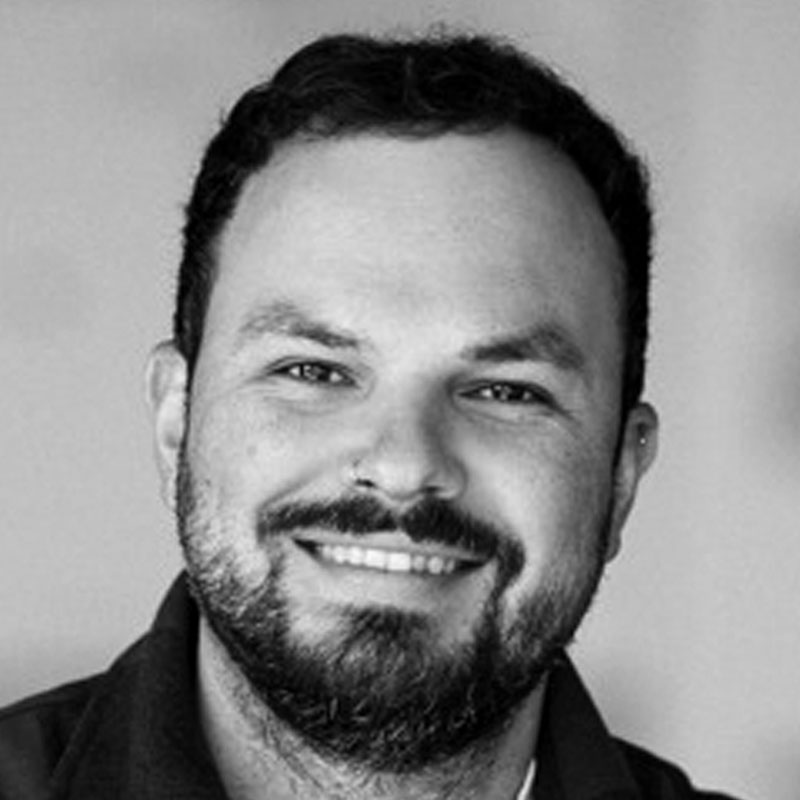 Even though his career has always revolved around tourism⁠—he holds a B.A. and M.A. in Tourism from the University of La Laguna (Tenerife, Spain)⁠—, he joined the International Environmental Film Festival of the Canary Islands (FICMEC) in 2013, when this project was relaunched in his hometown after years of inactivity. Ever since, he has been part of the organization, currently acting as General Coordinator of the festival. 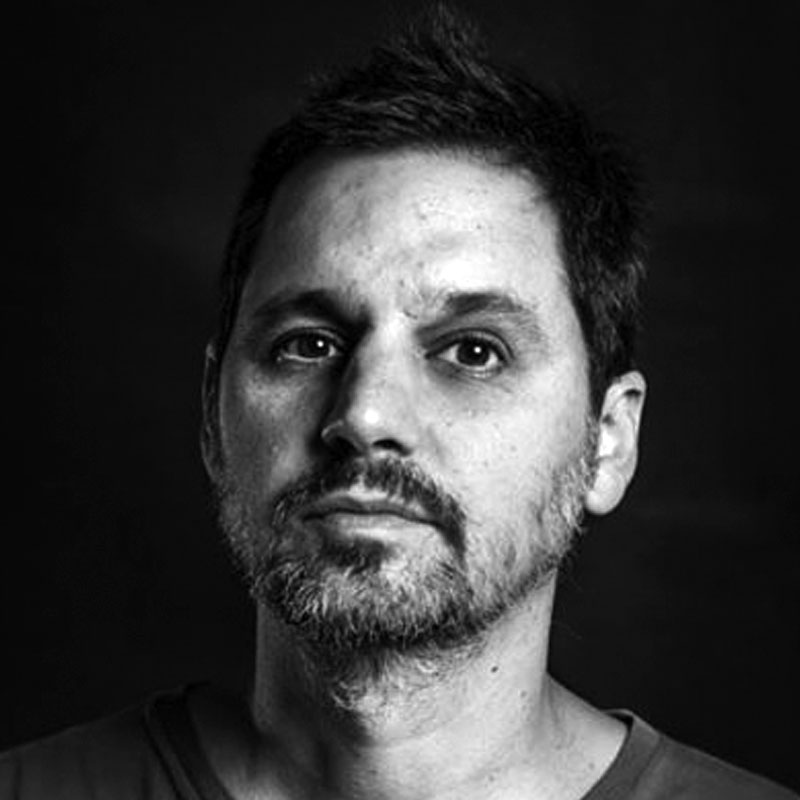 An award-winning illustrator, musician, lecturer and animated film director, he participated in the documentary La parte por el todo. In 2020, he had two animated shorts out, with the support of Buenos Aires Cultura and the municipality of Morón. He has directed short films for Proyecto Abrigo (UNTREF) and is a member of the environmental organization Isla Verde, as well as a singer and songwriter for the band La victoria del bosque. 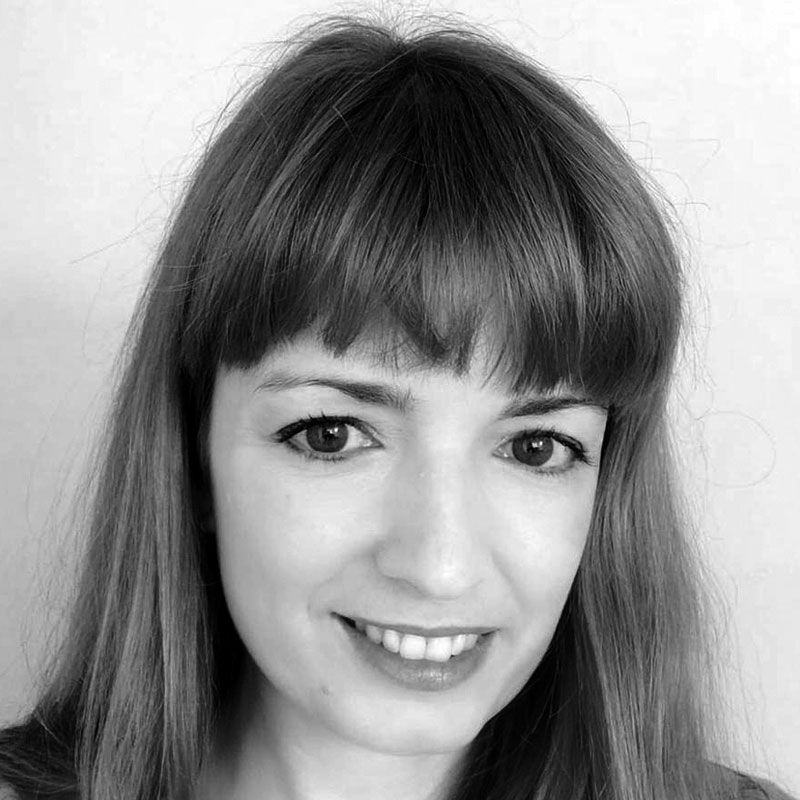 She is an educational project director and programmer at the Biografilm Festival in Bologna, Italy. With a B.A. from the Rome National Film School, she also holds an M.A. in Human Rights and Democratization in Latin America (LAT.MA). She has 18 years’ experience in the development of international film co-productions and has given lectures on film and human rights both in Italy and Argentina. 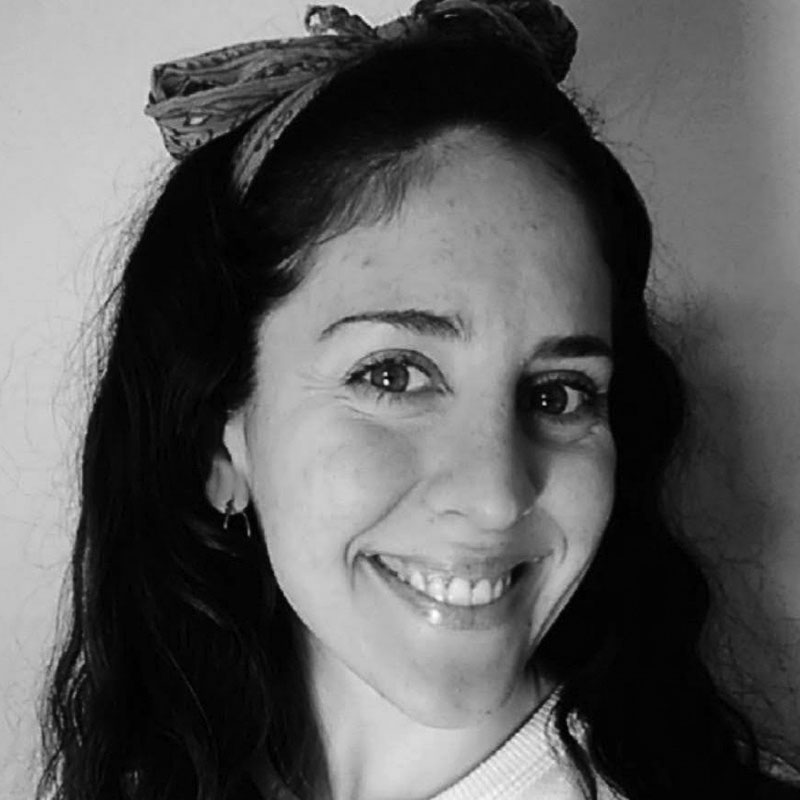 Environmental activist and lawyer, author of Una vida sustentable (Penguin Random House). Since 2019, she has been creating content on social media through her profile @Ecointensa about environmental issues, with the aim of raising awareness and contributing to environmental education. At the moment, she writes for the news agency Télam and delivers talks on environmental awareness for businesses and educational institutions. 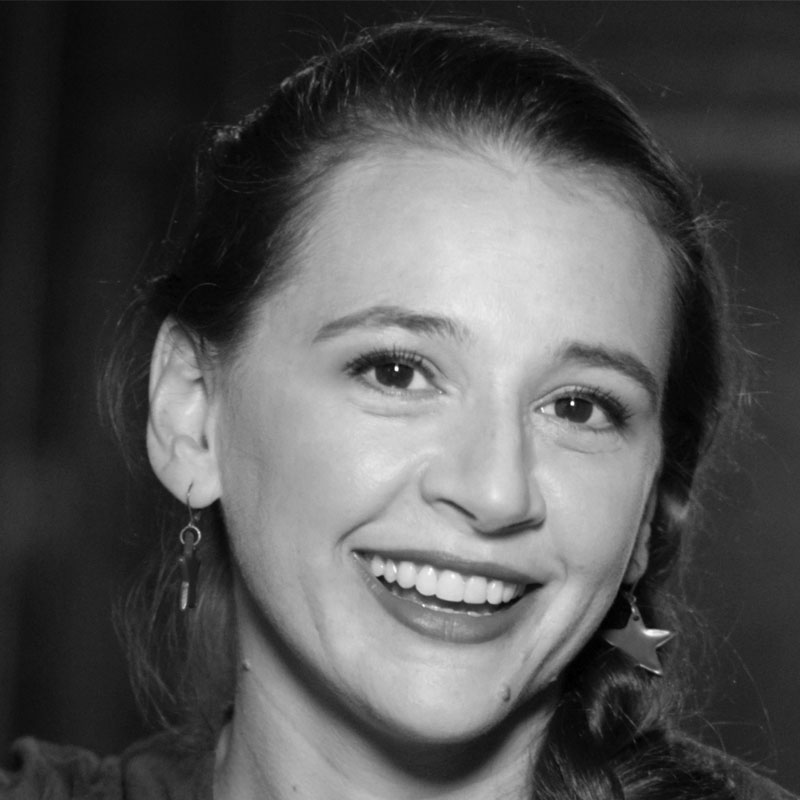 Born in Buenos Aires in 1981, she has built a successful career as a theater, film and television actress in her country, and as a TV host across Latin America. She has done research on flamenco dancing for the past 20 years and studies dramaturgy and music. She has done both independent and commercial theater, notably taking part in the hit play Toc Toc for 7 years in a row. She is also an activist and ecofeminist communicator. 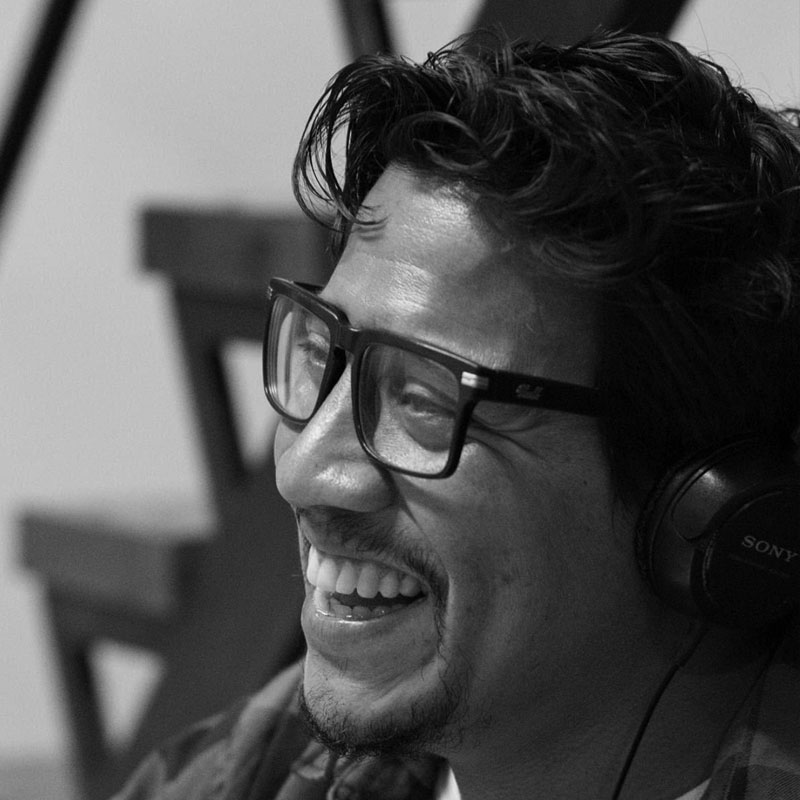 B.A. in Environmental Sciences (UCASAL) and environmental monitoring specialist at the Min. of Environment and Sustainable Development Control from Chubut. He founded 4r Compromiso Sustentable, an NGO focused on socio-environmental issues, and Madryn en Bici. Director of the Patagonia Eco Film Fest since 2016, he was a juror for the Adriana Schiffrin prize Por los humedales y su gente, awarded by FARN. He also participated in the documentary Planet Love. 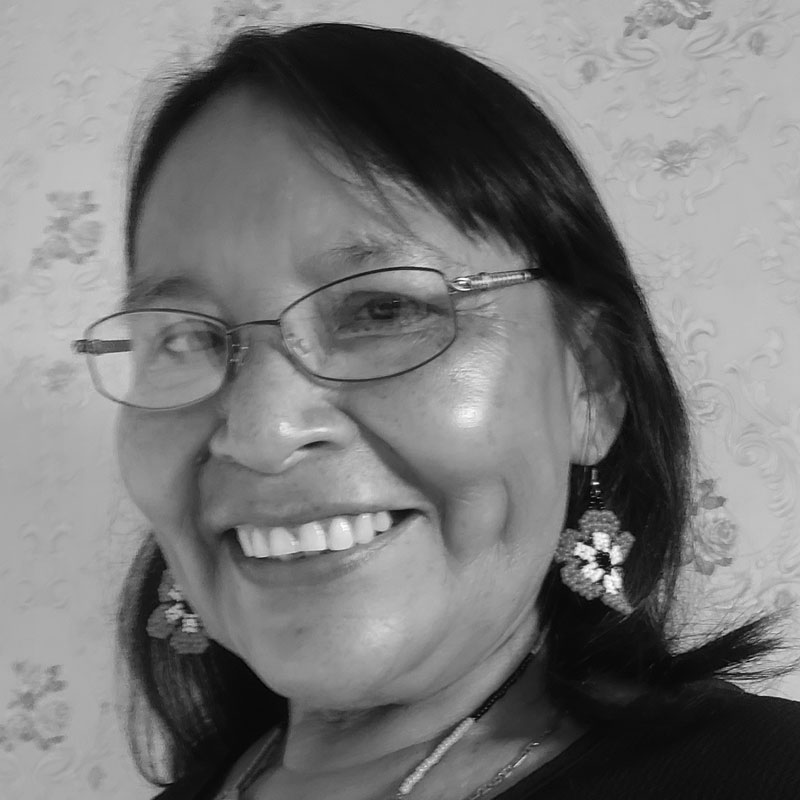 A Kuna leader from Panama, she has taken part in State-level negotiations on indigenous peoples’ rights since 1998, especifically on the rights of women in processes related to the Convention on Biological Diversity and in favor of the recognition of traditional knowledge by indigenous peoples and of Free, Prior and Informed Consent. She founded the Panama Organization of Indigenous Women United by Biodiversity (OMIUBP). 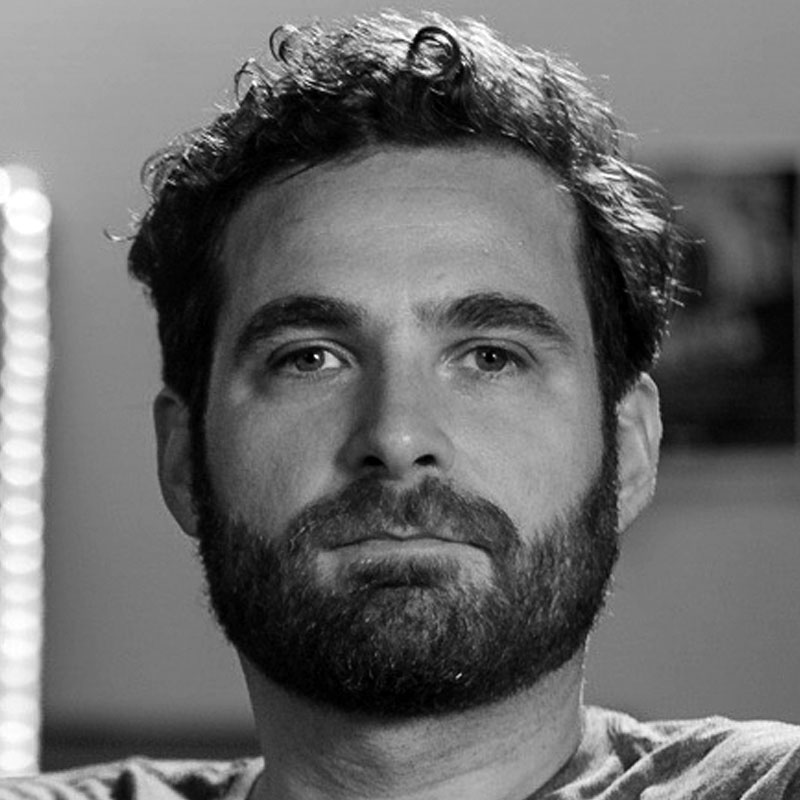 A film director and producer since 2005, with over 300 productions under his belt, including music videos, animation, features and documentary series. Nominated for a Latin Grammy for Best Music Video in 2019, he won the Gardel award in 2012 with León Gieco. He produced the independent feature film La sangre del gallo, which premiered worldwide on Netflix in 2016. In 2020, he directed the documentary series Creer para ver for National Geographic. 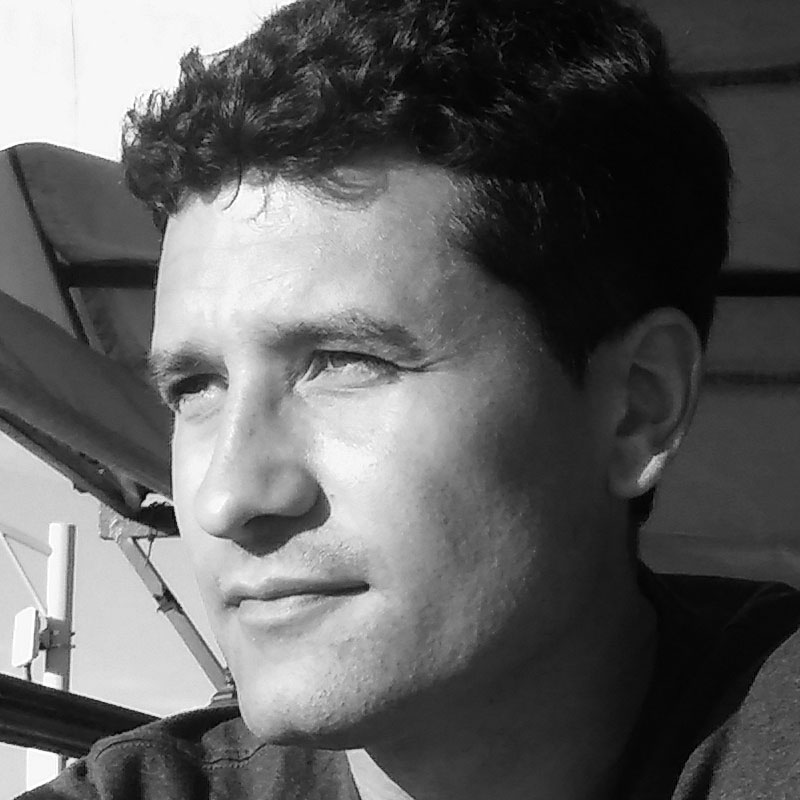 He majored in filmmaking and has directed both fiction and documentary short films. Together with C. Dorna and J. Sepúlveda, he founded the production and distribution company Línea Sur Cine, which spawned the filmmaking workshop Línea Sur. He is the art director of the La Picasa International Film Festival, in Río Negro. He is currently working on the production of the Disney series Intertwined 2. 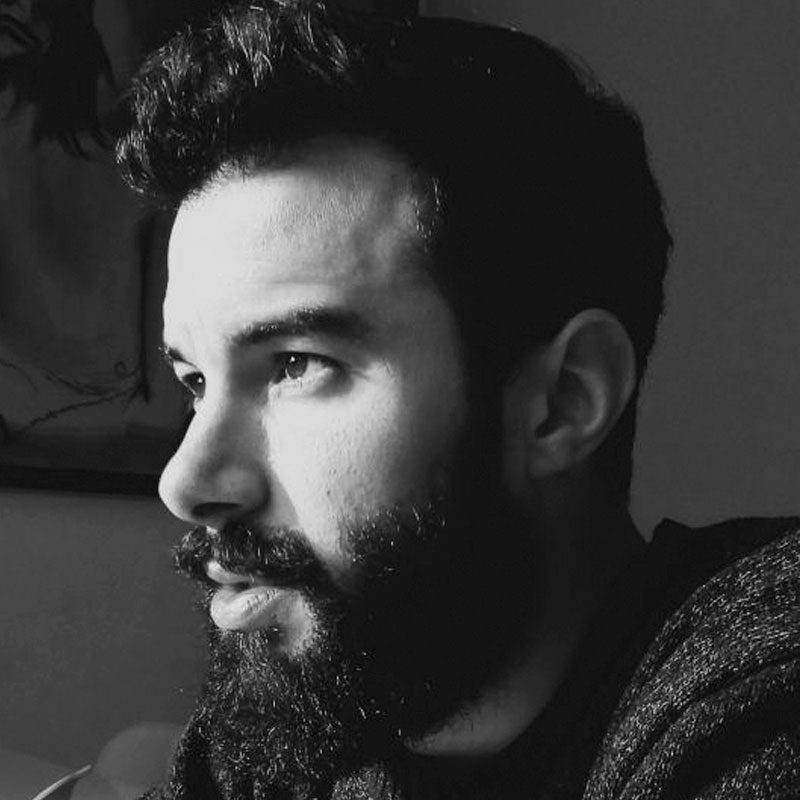 He majored in Film and TV and has built a career around political communication and filmmaking, directing Escuela (2009), El último verano (2014) and Este amanecer es un ejemplo (2016). He founded the magazine Cinéfilo and was a programmer for the film club of the same name. A member of the Cosquin International Independent Film Festival, he programs the School Short Films Competition, from where key figures in the young Argentine film scene emerged. 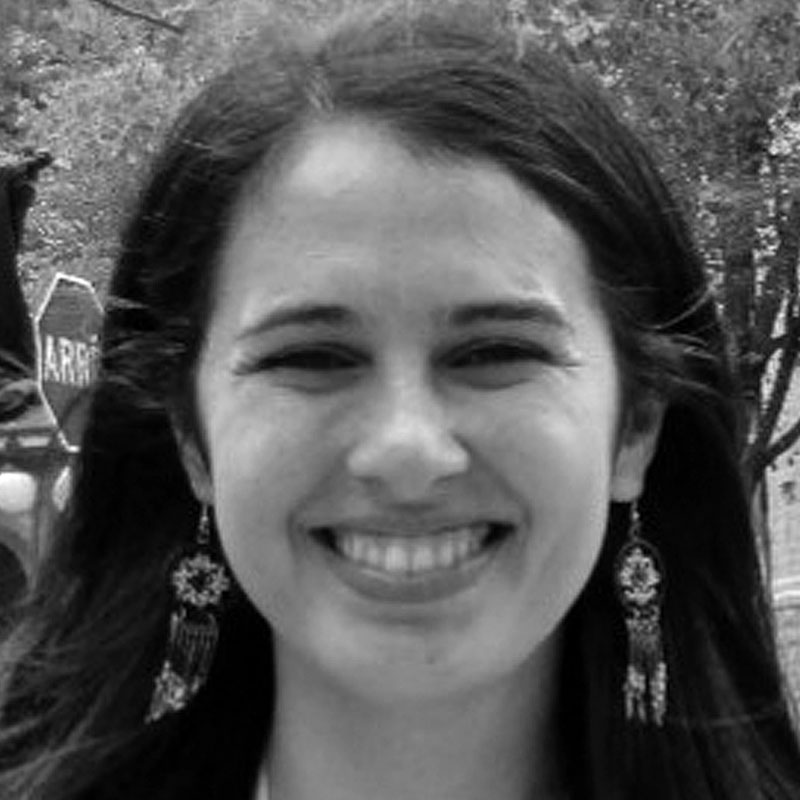 A communication specialist from the National University of Asunción (UNA), Paraguay, she is the vice-president and coordinator of SIGNIS ALC Joven and does communication for Paraguay’s Federation for the Self-Determination of Indigenous Peoples (FAPI). She is also a Journalism lecturer at the UNA and has been awarded major prizes in the region thanks to her journalistic work. 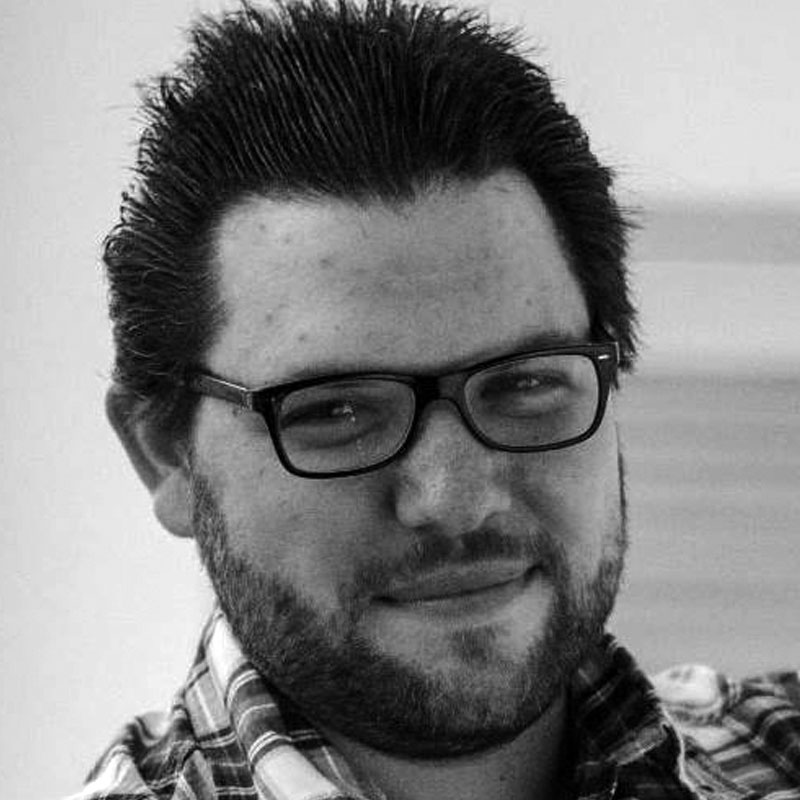 He majored in Communication and is a university-level lecturer in Communication Science. He specialized in emerging pedagogies (with a focus on Gender Pedagogy) and also teaches Citizenship Building. He participated in the making of the documentary Marcas en la memoria: junio del ´56 (2013) and writes for the online newspaper Política comunicada. 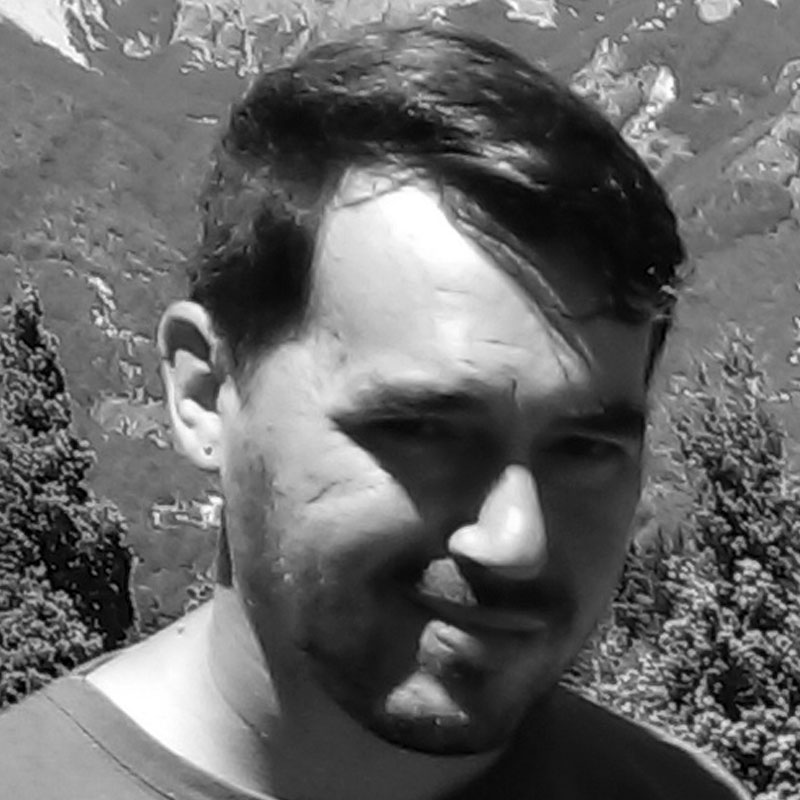 A Graphic Design lecturer and highschool Religion teacher. He is a member of SIGNIS Joven for Argentina and Latin America and the Caribbean. He participated in the 2018 COMLAB ALC communication lab and has participated in ‘Embajadores Laudato Sí’ trainings (2022), as well as being a member of the SIGNIS jury for the 18th edition of the ‘Hacelo corto’ contest and the 17th edition of the Tapiales International Film Festival (TAFIC) in 2020.