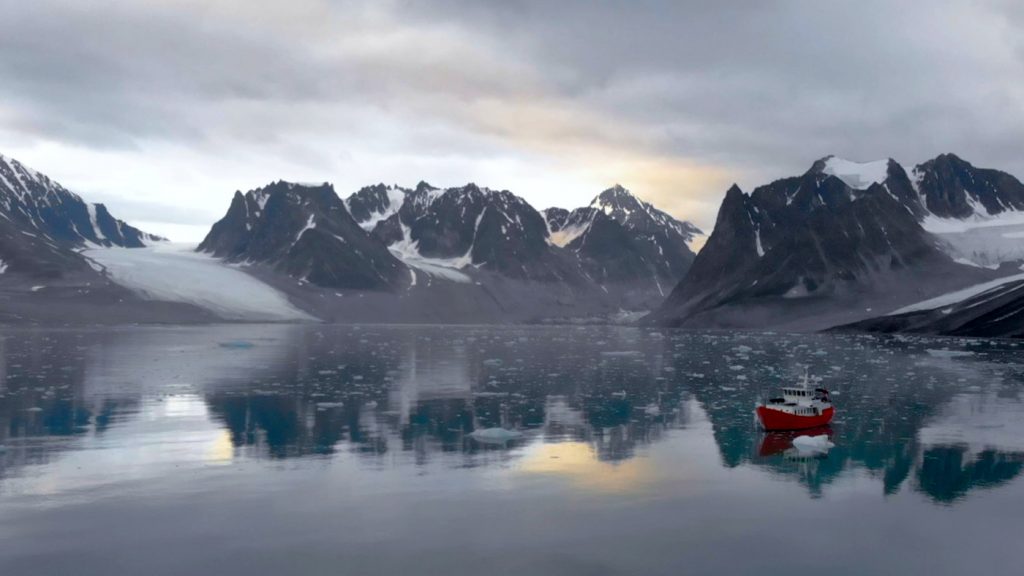 Overwhelmed by the consequences of climate change, Doris and Charles are determined to do something. Their idea is simple. Take five young Swiss people to the arctic circle to observe the signs of global warming and then raise awareness through social media amongst their generation. For three weeks, the crew of the San Gottardo is […] 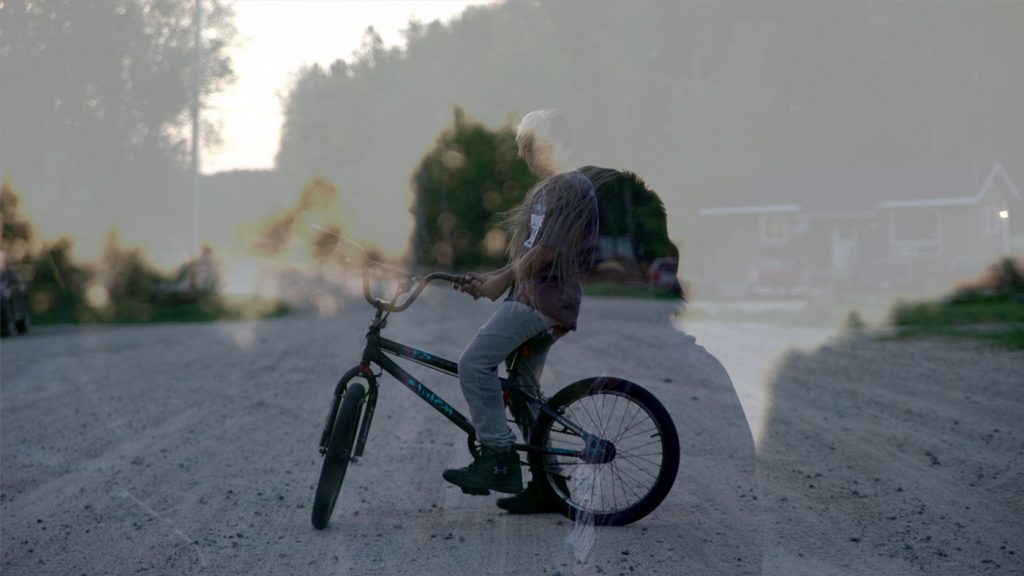 In a globalized world, Darius seems to cultivate the interests of any child in the world. The difference is that he was lucky enough to learn to play the drums from his father at the young age of eight. The drums gave him the strength to face the most difficult moments of his young life […] 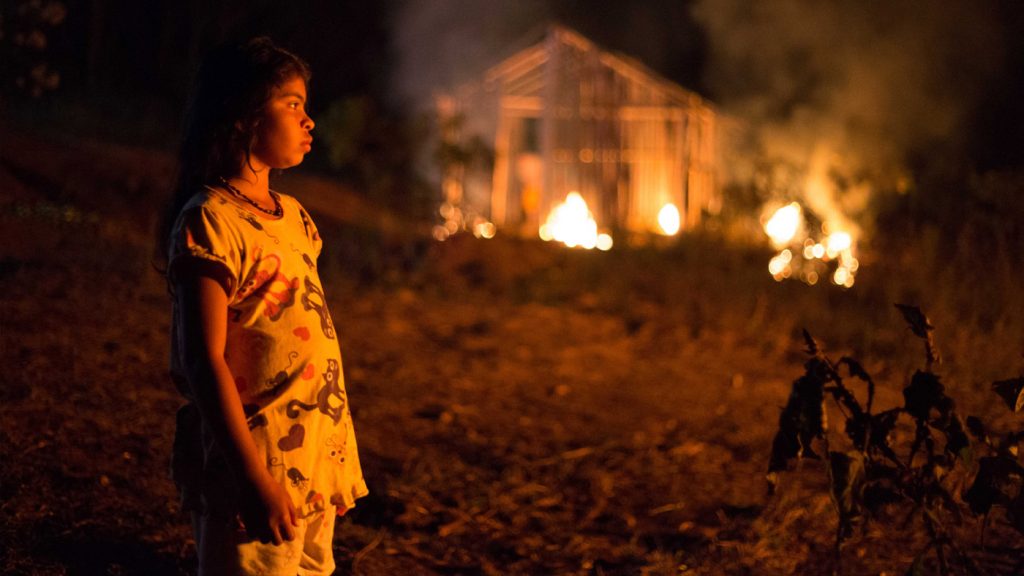 A Guarani girl finds a traditional corn cob that she had never seen before. She is delighted with the beauty of the multicolored seeds and tries to cultivate them. This poses many difficulties, which make her start questioning her and her people’s place in the world: Who is she? Why do her people fight for […]