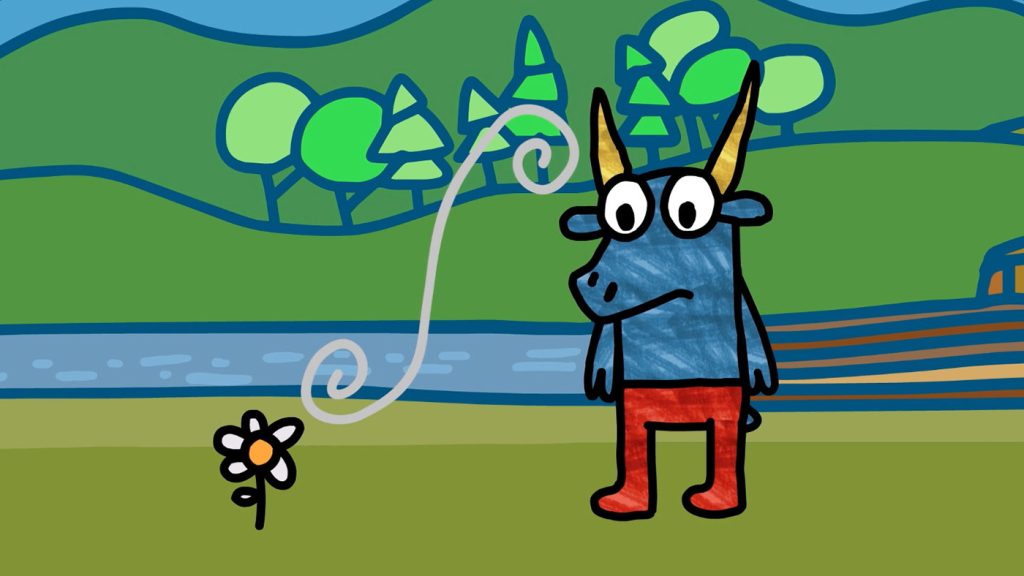 Bulit, an 8-year-old boy with ASD (Autistic Spectrum Disorder) realizes that nature can communicate with him. Three daisies ask him for help, as a storm is coming that will ravage the town and its woods. Nobody listens to Bulit, except for his friends. They devise a plan together and, thanks to Bulit’s great gift, they […] 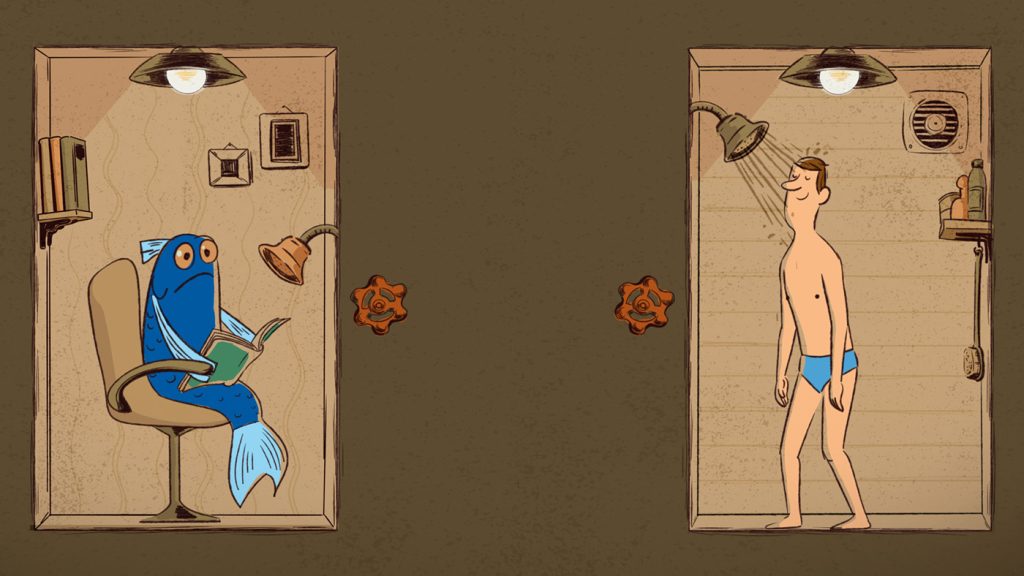 A man and a fish fight a battle to impose their will over the other: the man wants to shower while the fish wants to read a book under that very shower head, using it as its reading lamp. The state of water in the world is critical, but the relationship between the man and […]

The Tree Has Been Planted 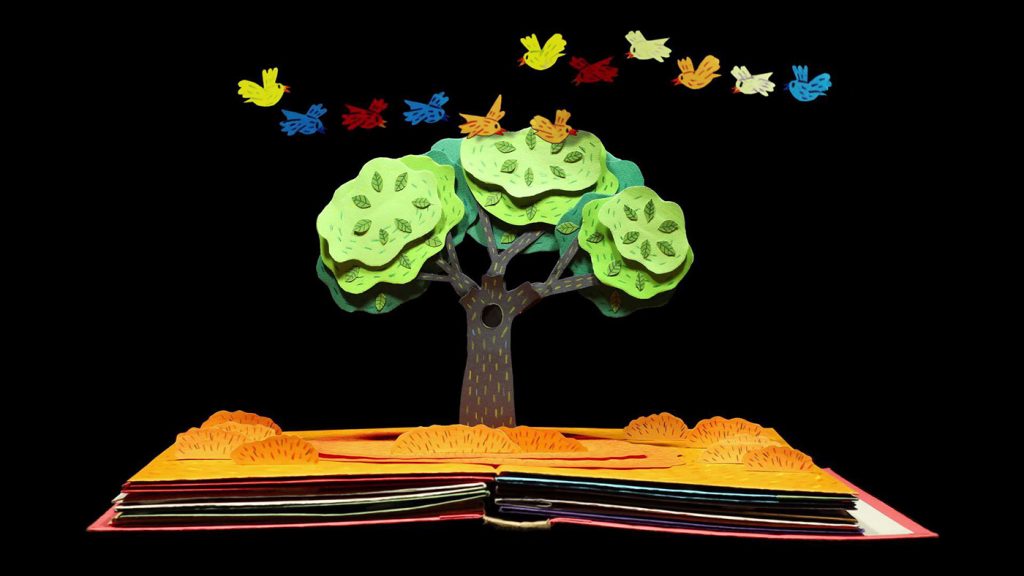 Planting a tree has a simple, straightforward aim. Whoever fulfills it will be able to see it grow, relax under its shade, enjoy its perfume and the singing of birds on its branches. An ineffective, authoritarian regime will not allow anything without its permission, but once planted, a tree will always spring up and find […]