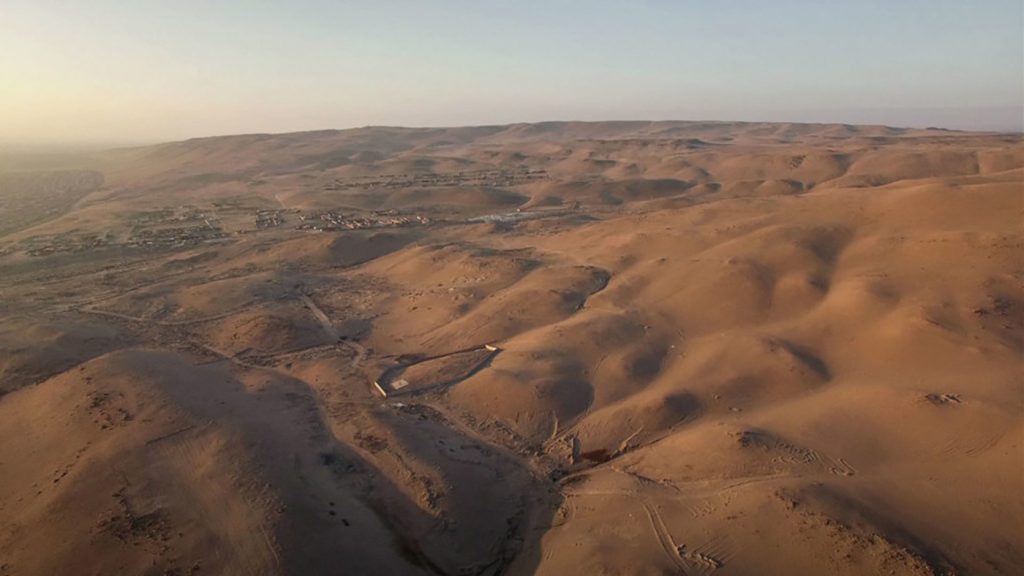 A Swedish mining company exports 20,000 tonnes of toxic waste to the Chilean desert town of Arica. Thousands of people become sick, many die from cancer. Arica plunges us into the groundbreaking corporate accountability trial which begins after Lars Edman—born in Chile and raised in Boliden—exposes the scandal. Alongside his co-director William Johansson, Lars follows […] 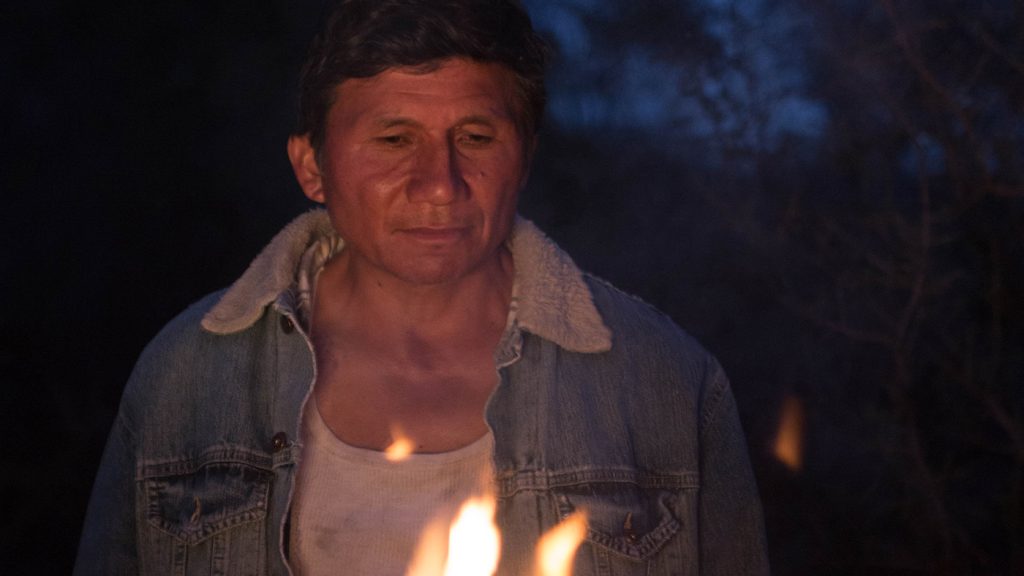 Set in the winter in the mountains in Córdoba, Argentina, César Altamirano, a rural worker, faces dire economic hardship. Seeking to improve his living conditions, he meets Héctor Zamorano, a construction businessman with whom he begins a promising working relationship. Zamorano puts César to the test—he asks him to start a fire to be able […] 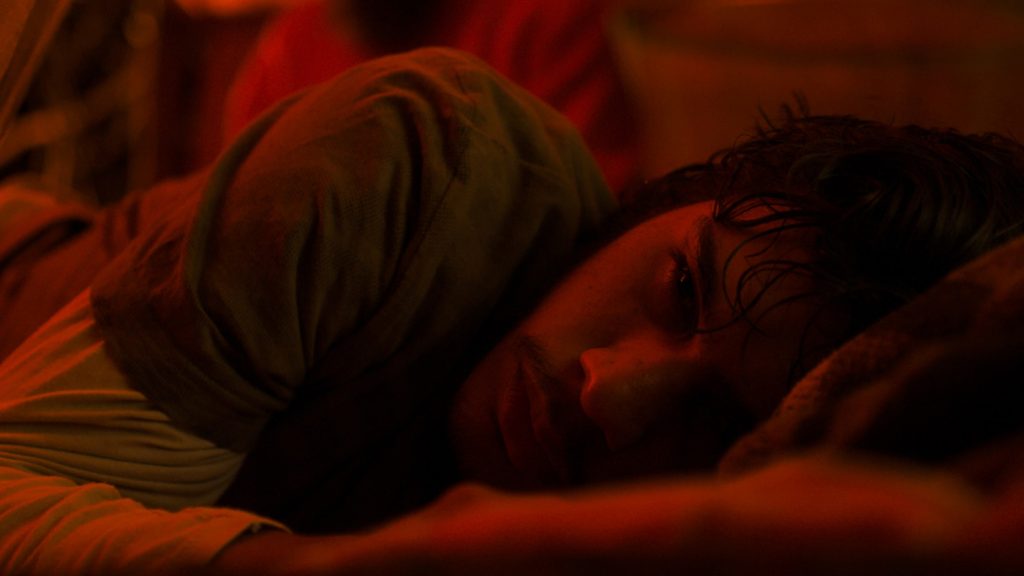 Benjamín, his uncle César and Genaro are driven by their Mennonite boss to a desolate spot in the Paraguayan Chaco, where they have to build a fence. The days are long, the progress is slow. Benjamín can’t get used to the hard, dull work and the oppressive silence of this arid region. The boss finally […]