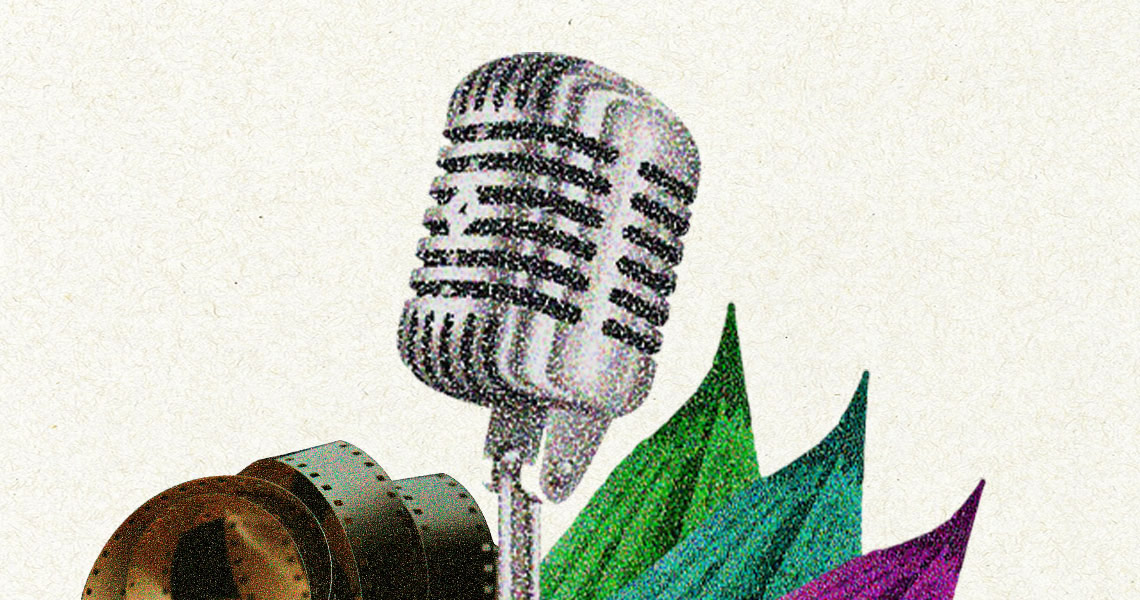 Victoria Solano Ortega (Colombia, 1984) is an award winning filmmaker who has lived in Argentina since 2010. Her first documentary, ”9.70” has been watched by over 2M people around the world. After the release, Victoria received the Simon Bolivar, one of Colombia´s most coveted journalism awards. ”Sumercé” is her first feature-length documentary supported by IDFA, Tribecca, Proimagenes.

Alfonso Kint (Madrid, 1976) is a multimedia artist who stands out for his great versatility as an audiovisual producer, video editor, storyboard artist, painter, illustrator, photographer, scriptwriter and graphic & web designer. In 2008 he began his career as an audiovisual director and producer. Soñando Un Lugar is his first documentary feature film.

Nicolás Soto is a Social Communicator. His thesis, The Invisible Selection, won the award for Best Uruguayan Short Film at the 11th Piriápolis Film Festival. Since 2014 he has been working as an independent audiovisual producer. Leonardo Rodríguez is a professional photographer and teacher. Some of his works are: Simétrico Continuó (2012) and Objeto Identidad (2014). He is currently developing the documentary essay Indios o culto.

Chiara Cant is the creative director and founder of Italy based animation studio The Magic Collective, whose aim is to create an impact through visual storytelling She focuses on creative visual essays and commercials for big clients and small charity organizations. In between keyframes and animations, she tries to influence social and environmental change.

Before co-directing “Tito and the Birds”, Gabriel Bitar has worked on title sequences and animations for several TV shows and feature films in Brazil such as Tropicália, Cidade Cinza and Tim Maia. His unique identity is defined by his wide range of skills using mixed media on all of his projects. His personal work involves painting, etching, photography, and he is also part of Várzea Ilustrada, a multimedia collective responsible for interactive multimedia projection and live animations. Four times winner at the short film festival Festival do Minuto in Brazil, he has also produced, animated and directed the short film “The City and Desire Nº5”. Gabriel is a partner at Veranito, an animation studio based in São Paulo, where “Tito and The Birds” was composed.

André Catoto Dias, born in 1979 in Rio de Janeiro, is a journalist and has worked with audiovisual productions ever since he graduated. Two of his short movies won awards at the Festival do Minuto: “Segredo” (2008) and “Receita de todo dia” (2009). He also directed the short film “Imo” (2011) and, in 2015, won the 19th Cultura Inglesa Festival and produced the short “Say I am Only Seventeen”. His latest short film is “@disexta”. He founded animation studio DnA.tv.br in 2011, where he remains until today.

Cynthia Wade is director of Freeheld (2008), which won the 2008 Academy Award for Best Short Documentary Theme, the Special Jury Prize at the Sundance Film Festival, and 13 other awards. She was one of the main producers of the 2015 fictional adaptation of Freeheld, starring Julianne Moore, Ellen Page, Steve Carell and Michael Shannon. Wade’s 2013 HBO documentary Mondays at Racine was nominated for an Academy Award in 2013. She is the director of the documentaries Grist for the Mill (1999, HBO), Shelter Dogs (2004, HBO), Born Sweet (2009), Living the Legacy (2009, Sundance Channel) and Generation Startup (2016, Netflix), and producer of The Gnomist (2015, CNN). She has a BA from Smith College and an MA in documentary production from Stanford University. Wade has won over 45 film awards worldwide.

Sasha Friedlander directed, produced, shot and edited the feature documentary Where Heaven Meets Hell. The film, set in East Java, Indonesia, won numerous awards, including Best Documentary Feature at the Los Angeles Asia Pacific Film Festival, the Hawaii International Film Festival and the LAAPFF Special Mention for Best Photography. At the One World International Human Rights Film Festival in Prague, the V’clav Havel jury awarded a Special Mention to Where Heaven Meets Hell for its exceptional contribution to the defense of human rights. The Alliance of Women Film Journalists awarded Sasha an EDA Award for Documentary Art in March 2013. This ITVS-funded film was broadcast on PBS in 2013. Sasha has lived and worked in Indonesia. She speaks fluent Indonesian and worked there as a journalist for several years. Sasha has a BA from UCLA and an MA in Social Documentary from the School of Visual Arts.

Michelle Ibaven is a Mexican director, photographer and producer. Her documentary No hay lugar lejano (2012) received the award for Best Documentary by a Woman at the 10th Morelia Film Festival. 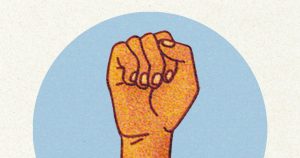 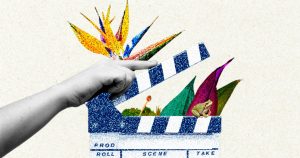