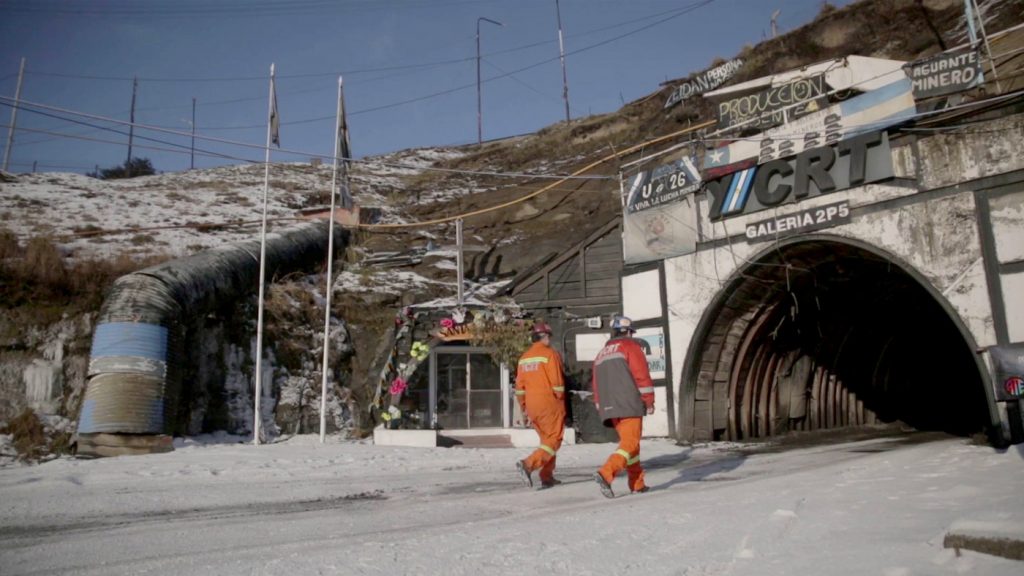 The coal banks of Río Turbio are the only area in the country where this mineral is extracted. Its inhabitants are marked by mining, the motor of local economy. However, the limits imposed by climate change and the responsibility of coal in that process question exploitation. The situation of the miners of Río Turbio invites […] 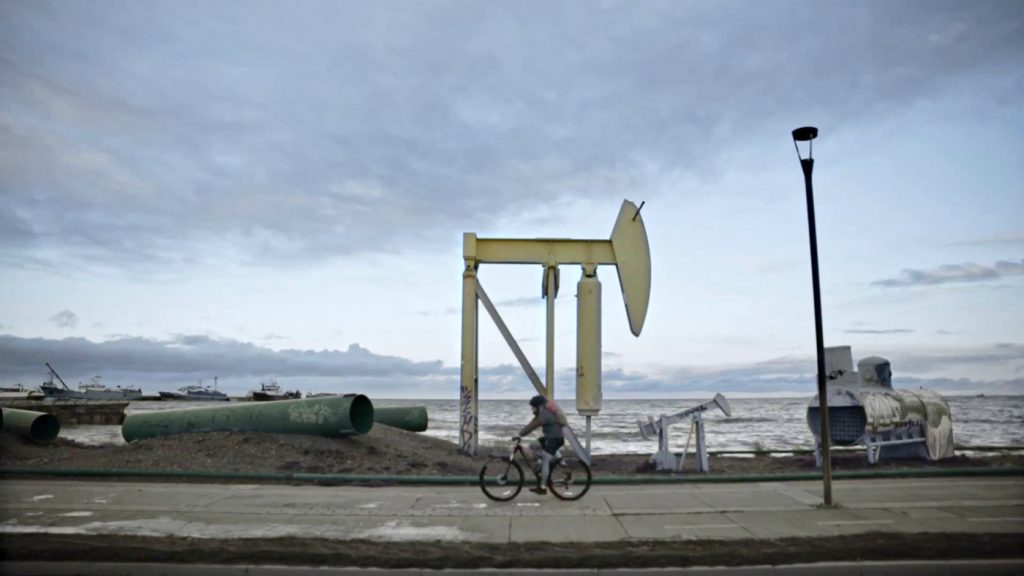 Magallanes, the southernmost region of Chile is a place defined by extremely low temperatures that demand a high consumption of energy. That is why the argument about energy is key to live a dignified life. How is the democratization of energy fought over in a country where the debate is dominated by big companies? Local […] 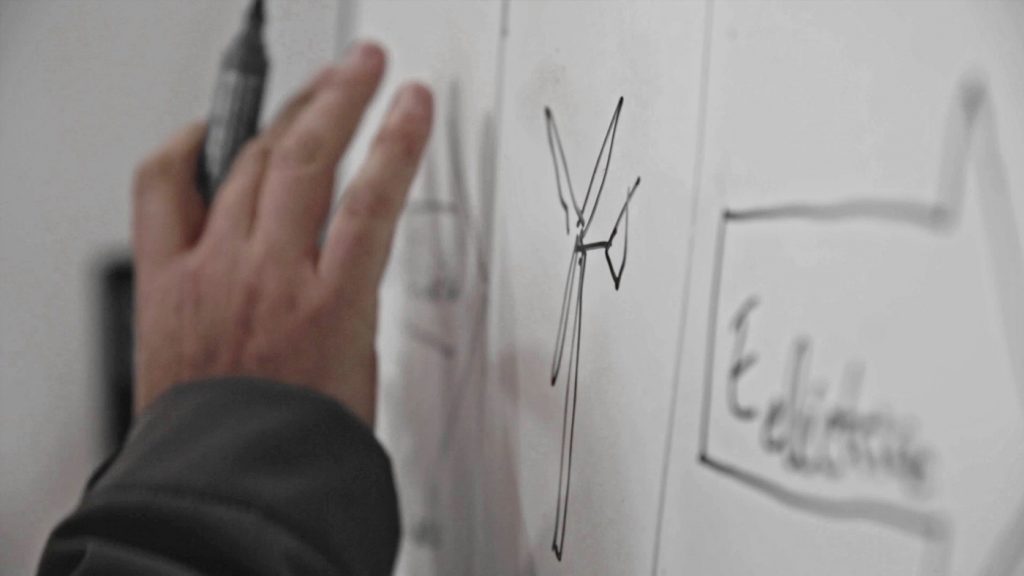 A decade ago, Uruguay started an authentic energetic revolution, transforming almost its entire power system into one based mostly on eolic and hydroelectric energy. However, this process involved the arrival of several private companies that made a business out of the structure of power generation, up to then under the monopoly of the state-run company […]