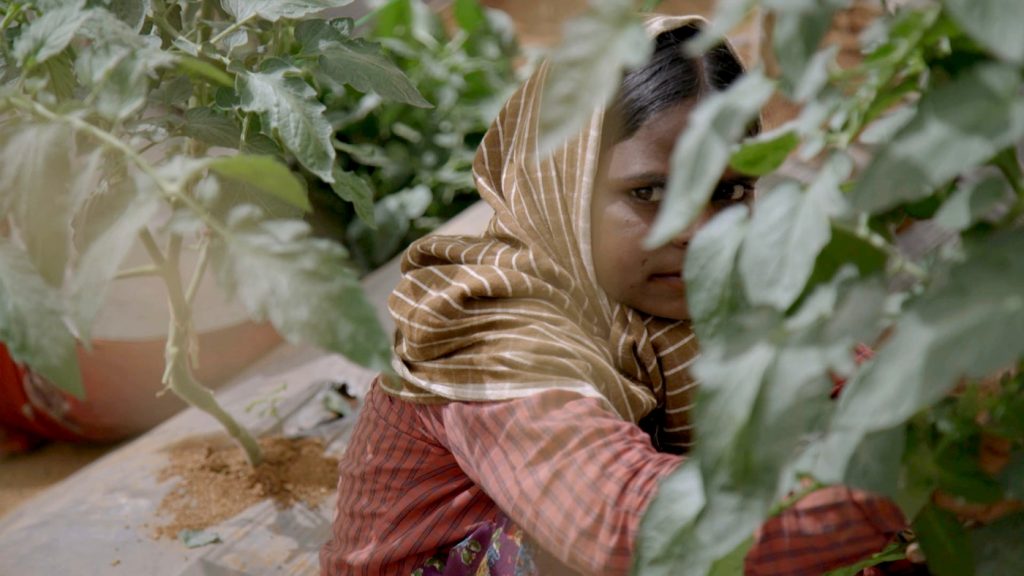 Sixty years of producing standardized fruit and vegetables and creating industrial hybrids have had a dramatic impact on their nutritional content. Through multiple hybridizations, for instance, scientists are constantly producing redder, smoother and firmer tomatoes, for which the seeds sell for more than gold. According to FAO, worldwide, 75% of the cultivated varieties have disappeared […] 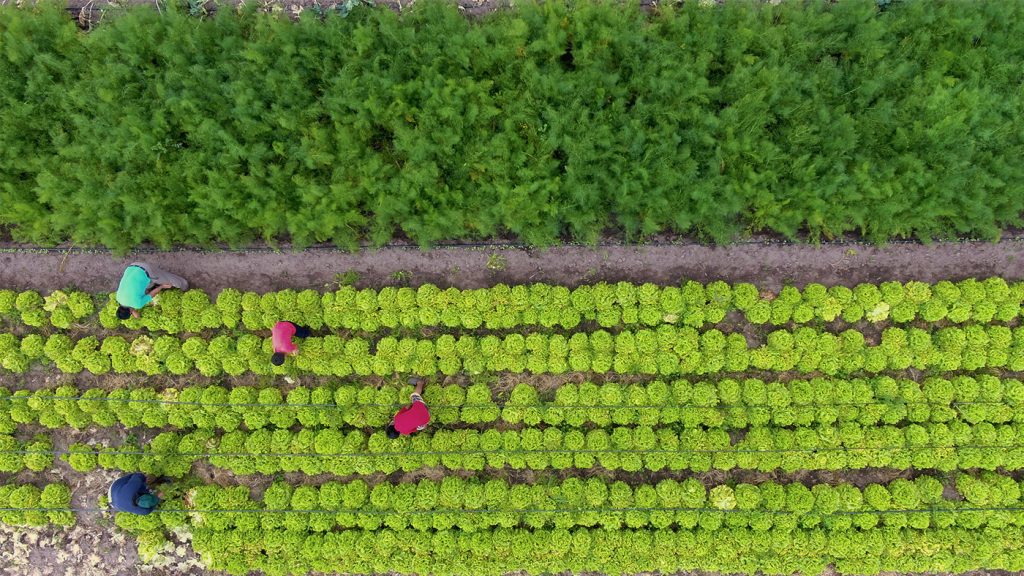 This documentary chronicles the stories of different social movements that reclaim the “return to the countryside” as part of their struggle for justice, democracy and freedom after being expelled from the system by neoliberal policies. The farmers, who have been evicted as the agriculture and livestock frontier has advanced, go back to their rural world […] 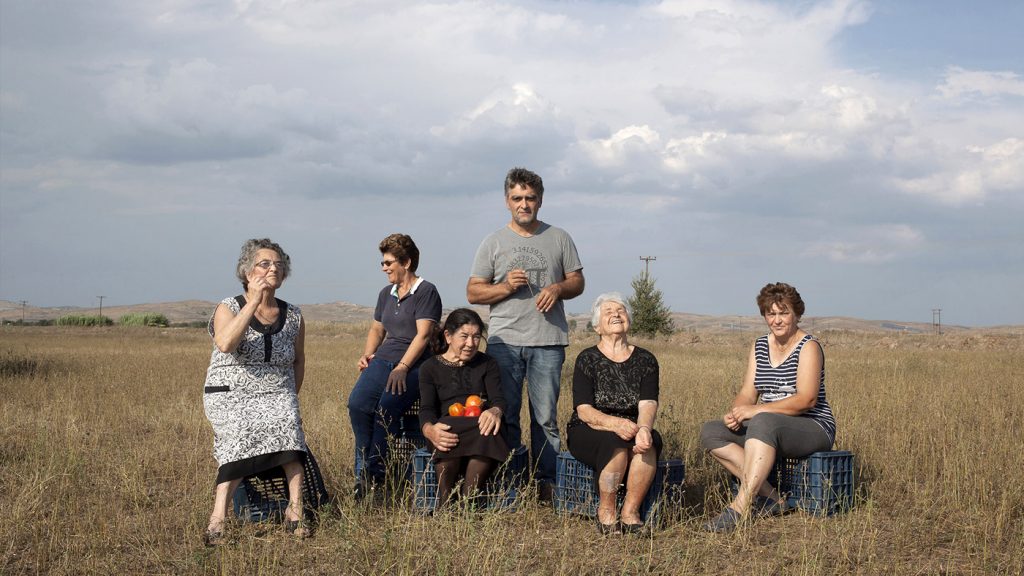 Elias, a small farming village in central Greece, is dying out. But two cousins team up with the village grannies to cultivate tomatoes. With a little help from Wagner’s music, the villagers export their little jars with organic tomato recipes across the world. The film follows the protagonists of this unlikely story, as they struggle […]