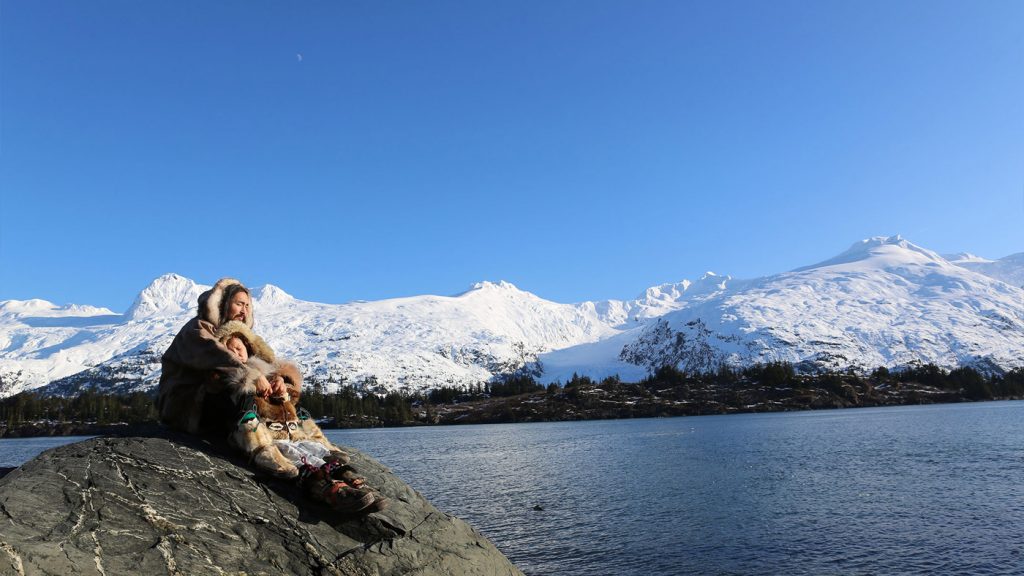 Atka, a fisherman who lives isolated from the world in the Arctic, struggles to keep Aga, his lifelong partner and terminal patient alive. According to an old Inuit legend, when people die, one part of their souls returns to life in a newborn relative. Aga has no children of her own, nor relatives living nearby. […] 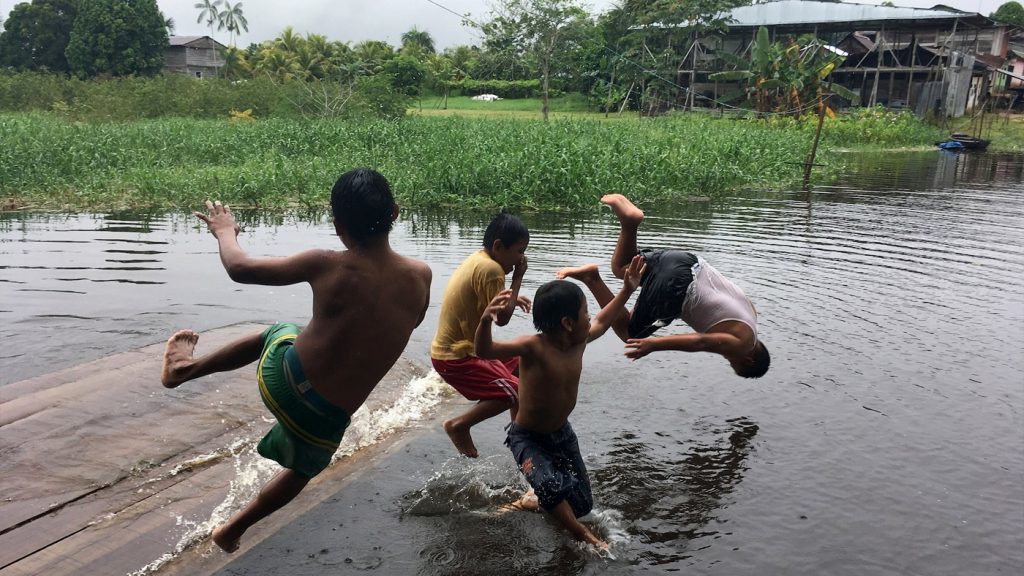 The Kukamas, sons of the spirit of the river, are considered to be the first people to live in the Amazonia. They have a special connection to water. The river recedes and rises throughout the year and it affects the community from Santo Tomás, a small town in Peru. This short film, shot at the […] 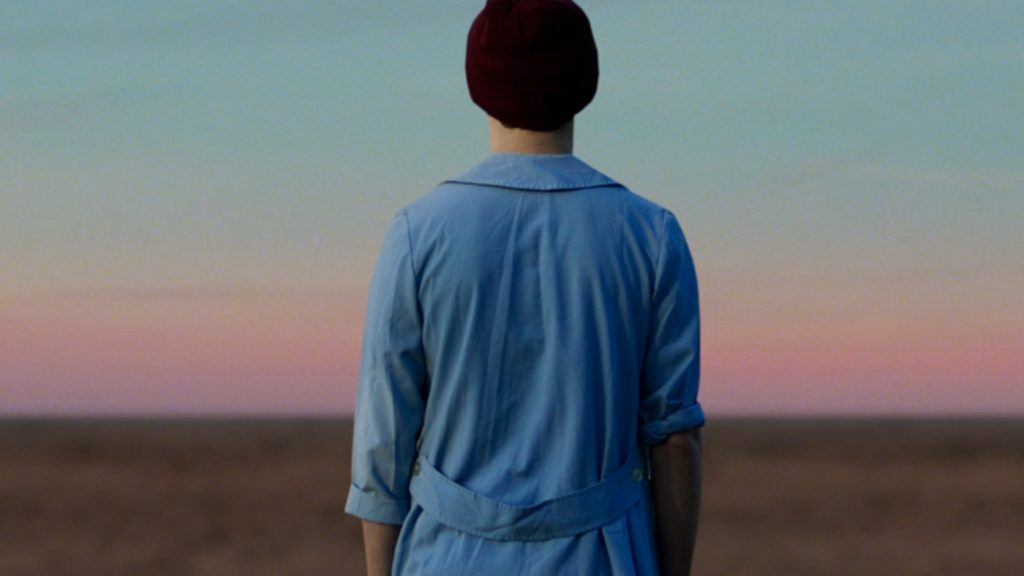 A man wakes up in a world where water has disappeared. There is no water running through pipes nor inside of bottles. Not a single drop falls from the clouds. The sea is now a desert. However, everyone acts as if there were nothing wrong. At the bar, people drink from empty glasses. A diver […]