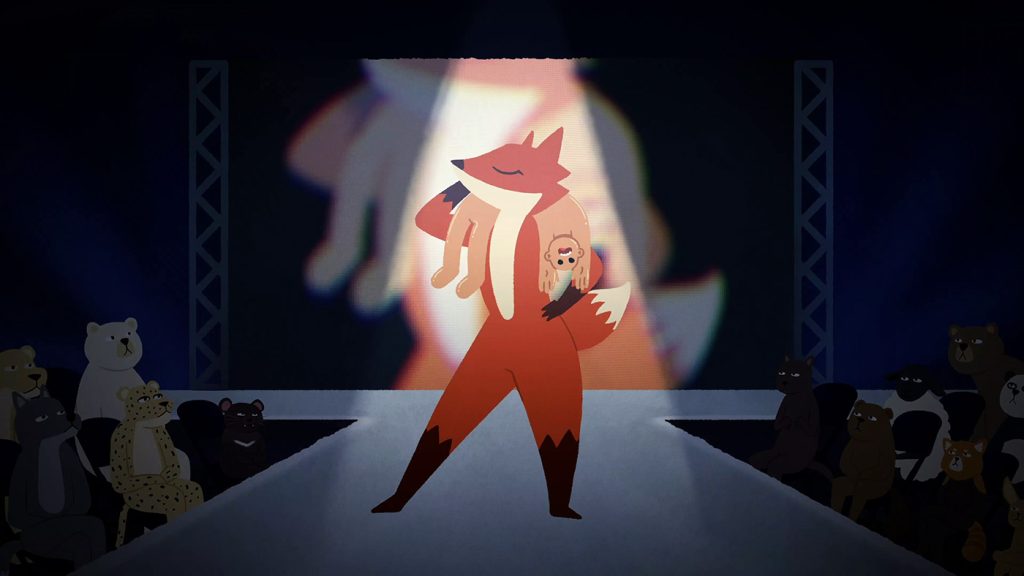 In a world where the roles of humans and animals have been flipped, Humanimals explores their complex relationship through a series of revenge-comedy vignettes. The film portrays multiple facets of the issues surrounding animal ethics and consumption by substituting animals with humans in a comedic, but ultimately violent, light. 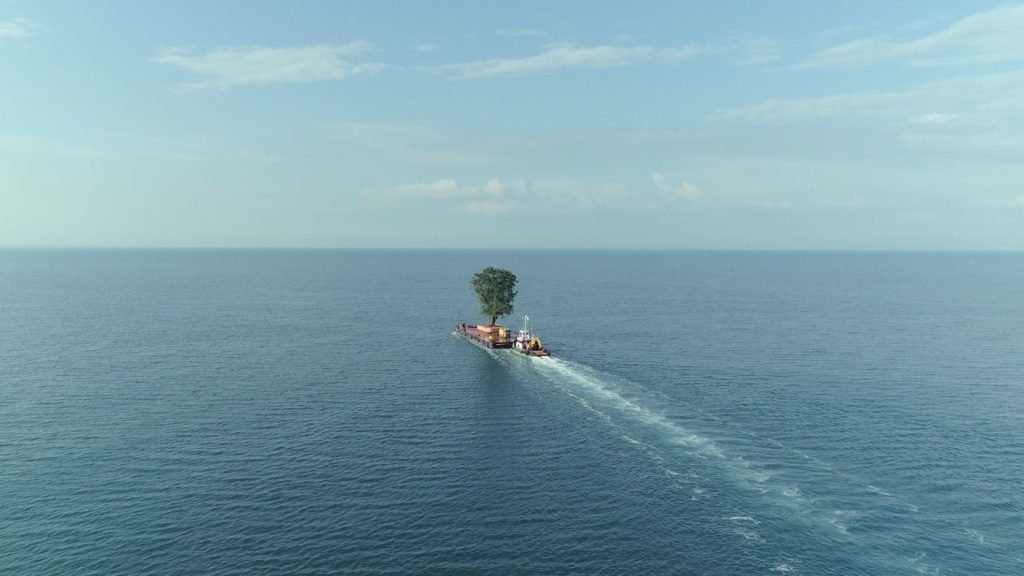 The film follows a powerful and anonymous man who has developed an unusual hobby. He buys century-old trees, some as tall as 15-story buildings, from communities along the Georgian coastline. He then commissions his men to uproot them in order to collect them in his private garden. In order to transplant trees of such dimensions, […]

Waste no.6 How Great 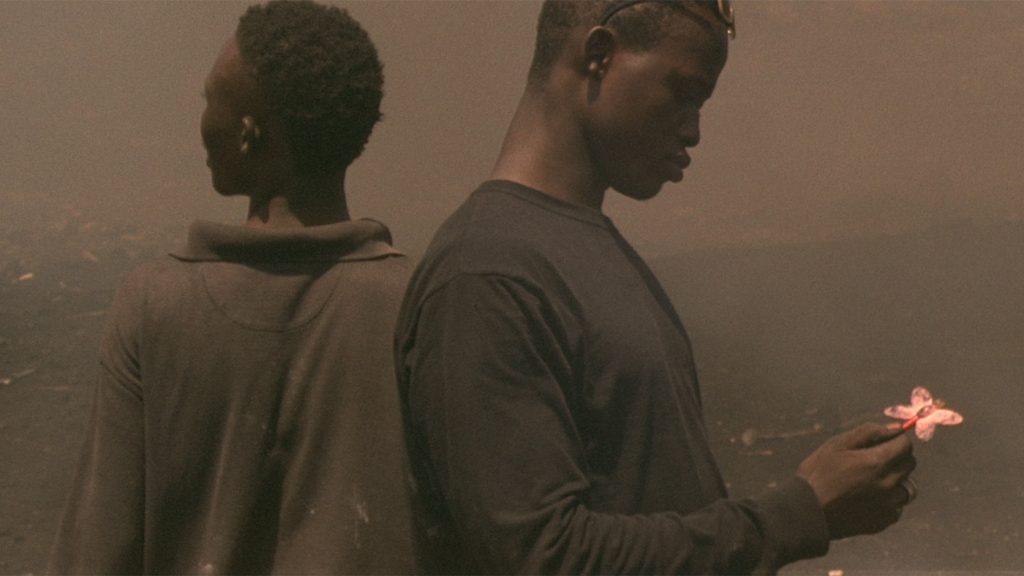 Jan Ijäs denounces the dependence on technology and screens, showing a dehumanized society that has lost touch with reality. Before, we had cardboard photo albums, kept our correspondence tucked away, and displayed our music and movies on bookshelves. Now that data is on our phones, computers and on the cloud.