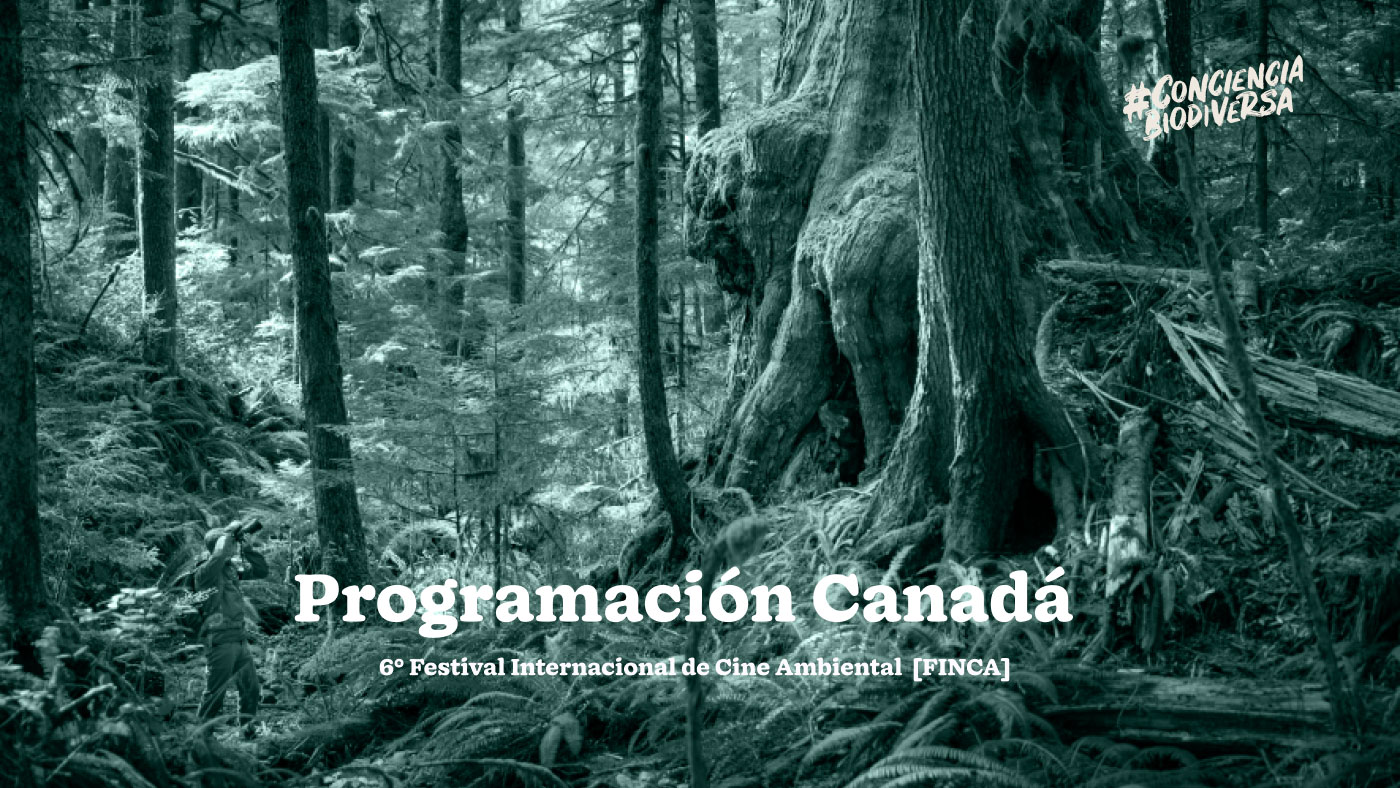 The Instituto Multimedia DerHumALC (IMD) is glad to announce the beginning of the 6th edition of  [FINCA], to be held between June 1 and 12, 2022 in a hybrid format–online and in-person–with a focus on biodiversity. The face-to-face venues for this edition are the Buenos Aires Alliance Française, Espacio INCAA Km 0 Gaumont, Cine York, Honorable Cámara de Diputados de la Nación Argentina, anexo A and Manzana de las Luces. The online program will be available at the same time at finca.imd.org.ar, from June 1st.

This year, the 6th edition of [FINCA] revolves around the notion of biodiversity, which moves us to seek the right inter-eco-dependency balance among the huge variety of living beings inhabiting this Earth, with its diverse settings and ecosystems, expressing our vision that every single element resignifies the whole. Critical thinking arpound biodiversity allows us, first, to shift our societal paradigm, changing our production and consumption habits that rely on subduing nature, indigenous peoples, women and discriminating against diversity.

Once again, we welcome Wapikoni, a Canadian initiative which, using mobile studios with cutting-edge technology, travels to indigenous communities offering workshops adapted to their reality and culture.

Through the “learn by doing” methodology, their workshops seek to promote the empowerment of children and teenagers, furthering their perspective and supporting them to become key agents of change. This project has resulted in some works which are featured in our program: Kassinu, TAIÑ RVPV and Katatjatuuk Kangirsumi.

For the international feature films competition, we are happy to have Andrew Nisker in our jury. Andrew has directed and produced impactful, thought-provoking and visually striking documentaries under the banner of Take Action Films. Each film is an inspiration to make our world a better, greener place.

Canadian films in our program

Directed by Cam MacArthur
Canada | 2021 | 40´ | Documentary
S: Biodiversity
Conservation groups, indigenous communities and scientists come together in this film, as a decades-long battle to protect endangered old-growth forests in British Columbia, Canada, escalates at Fairy Creek (the last unprotected, intact valley on southern Vancouver Island), on Pacheedaht territory. The film explores the characters’ individual relationships with ancient forests, and why it is of utmost importance that we collectively protect them.

Directed by Chen Sing Yap
Canada | 2021 | 7’02’’ | Documentary
S: Climate crisis
From the disappearing wildlife in his hometown Owen Sound to the anxiety he gets—and which he finds difficult to share with others—from seeing news stories about the melting of Greenland, psychotherapist Anderson Todd tells us how the climate crisis shakes his view of the present and the future deeply. But even with the collapse of large-scale civilization approaching faster than expected, Anderson still wonders if there are parts of humanity that we can be hopeful about.

Directed by Heather Frise, Mike Hoolboom
Canada | 2021 | 24’ | Experimental
A short biography of iconic Vancouver composer and sound ecologist Hildegard Westerkamp. She was the only woman to participate in the original version of the World Soundscape project which laid the foundation for noise bylaws and pollution standards, radically altering traditional notions of music and the role of the composer.

Wochiigii lo: End of the Peace

Directed by Heather Hatch
Canada | 2021 | 83’ | Documentary
A passionate grandmother, a charismatic chief and the settlers of Moberly Lake, Prophet River and British Columbia band together to fight the government over the construction of a harmful multi-billion-dollar mega-dam. Now, more than ever, Indigenous Nations in Canada must fight to uphold the treaties that preserve their way of life.

Directed by Eva Kaukai, Manon Chamberland
Canada | 2018 | 4’ | Music video
In this Canadian musical short film, Inuit teenagers Eva Kaukai and Manon Chamberland practice the Inuk art of throat singing in their small village of Kangirsuk. Their mesmerizing voices carry through the four seasons of their Arctic land, with footage of their community throughout the year.

Directed by Uapukun Mestokosho McKenzie
Canada | 2020 | 4’27’’ | Documentary
Thanks to the testimony of a man on hunger strike to send a message to leaders about Indigenous land issues, a young woman proud of her Innu heritage illustrates her love for Mother Earth with images of her own experiences. She wants to raise awareness of environmental and indigenous causes, which to her are deeply intertwined.

Directed by Escuela de cine y comunicación Mapuche
Canada | 2021 | 12´54´´ | Documentary
We are the Mapuce youth from the Ayja Rewe Budi. We have been crossing our territory from north to south, meeting with Elders who pass on their knowledge about our Mapuce life, threatened today by the Coastal Highway project. As we listen to their stories, as we follow our path, as we sing, we are alive. We are the future.

Directed by James Burns
Canada | 2020 |13´54´´ | Documentary
This documentary-animation hybrid film joins young indigenous climate activist Autumn Peltier in a very special journey. Narrated by the Hollywood indigenous icon Graham Greene, this amazing film traces the roots, the passion, and the perseverance this young woman needs as she prepares to speak at the United Nations. 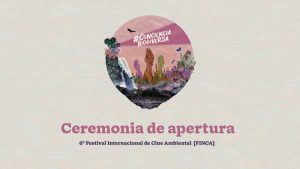 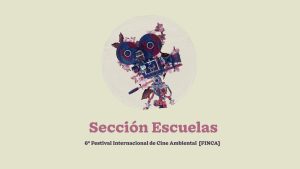